Home » Business » Gitcoin price: What is Gitcoin? Is it a cryptocurrency? 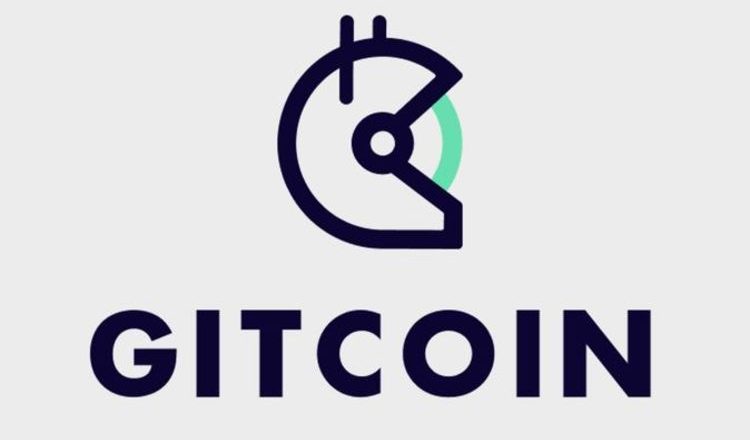 Gitcoin price: What is Gitcoin? Is it a cryptocurrency?

Cryptocurrency markets remain alight with interest in mid-2021, months after several altcoins grabbed people’s attention this January. Dogecoin (DOGE), in particular, broke expectations by growing its value by more than 4,000 percent. Others have come and gone, hoping to capitalise on DOGE’s success, opening people up to the growing world of decentralised currencies.

Gitcoin sounds like Bitcoin but has a very different purpose to its currency counterpart.

Developers set up and launched Gitcoin in 2017 originally as a platform rather than a tradable token.

They intended for it to match developers with projects, eliminating knotted hiring processes. 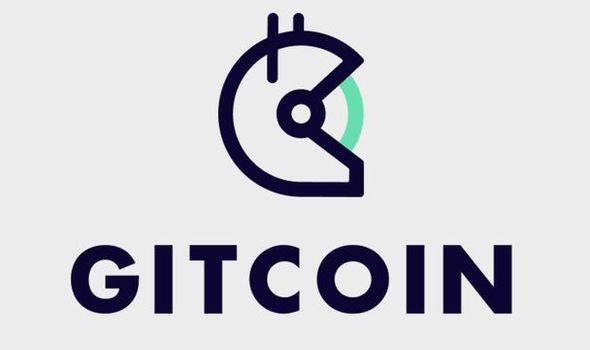 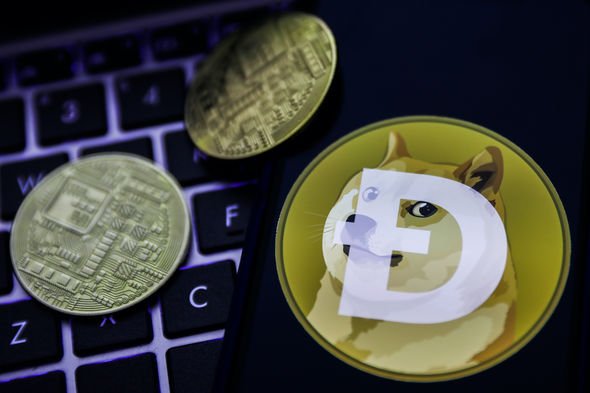 Without a recruiter in the middle, Gitcoin can match developers and programmers and pay them within the same platform.

Smart Contracts then allow people to monetise open-source work and get paid in Ethereum.

Examples of this include open-source software, community engagement and even journalism.

The platform, in this sense, provides a real-world application the cryptocurrency world lacks in some places. 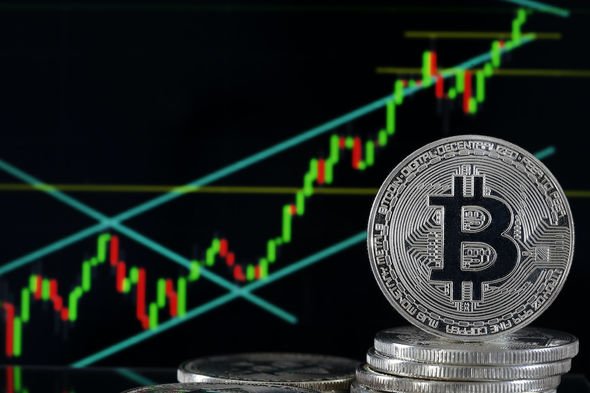 Is Gitcoin a cryptocurrency?

But the general population can also trade it online if they choose.

GTC recently debuted on Crypto.com and Binance, available to buy via BTC, EUR, GBP and USD. 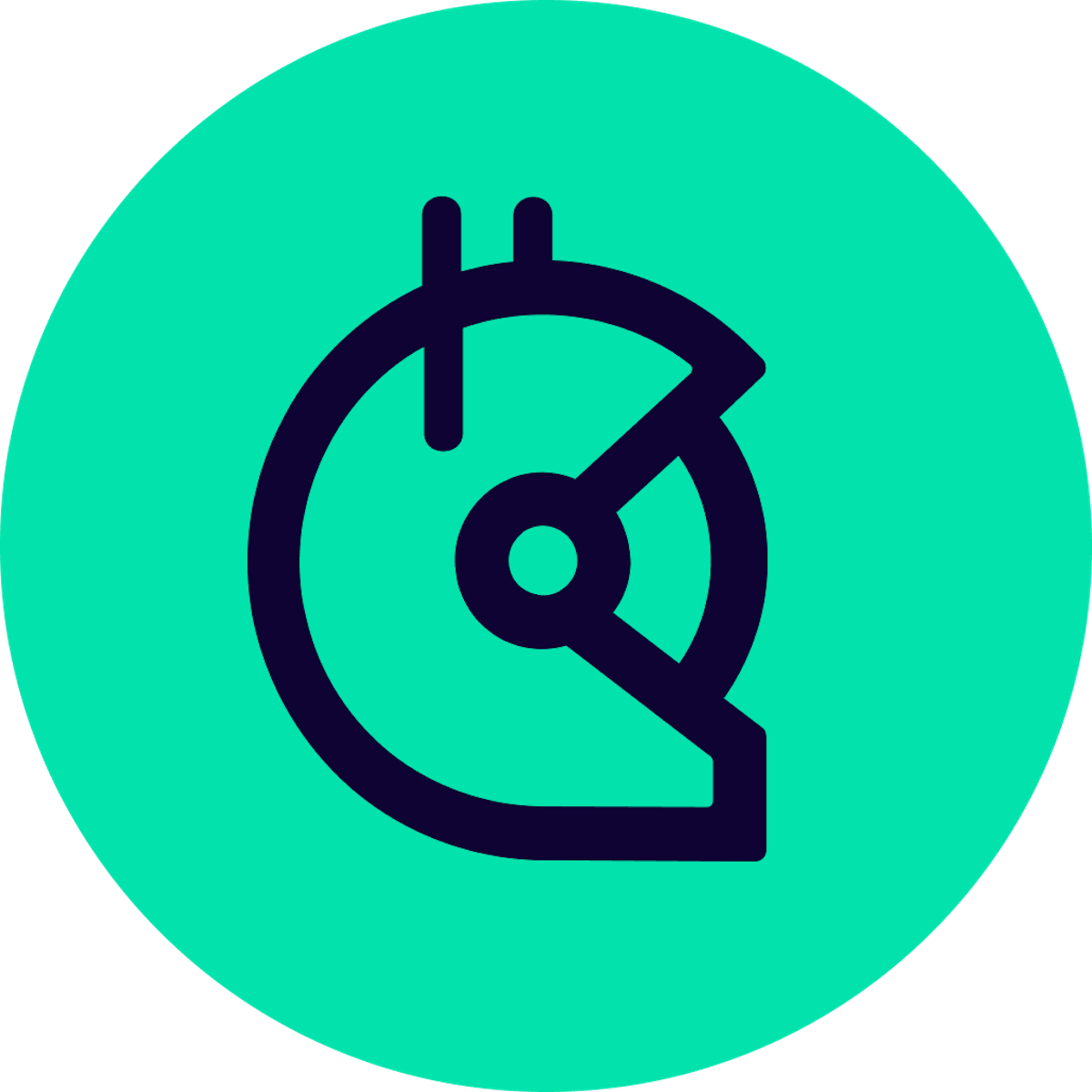 And it is performing similarly to other altcoins, having recouped significant value since late May.

GTC, like any other cryptocurrency, is subject to significant peaks and troughs.

Given its current value, Gitcoin has dropped more than $4 (£2.84) in value in a matter of hours.