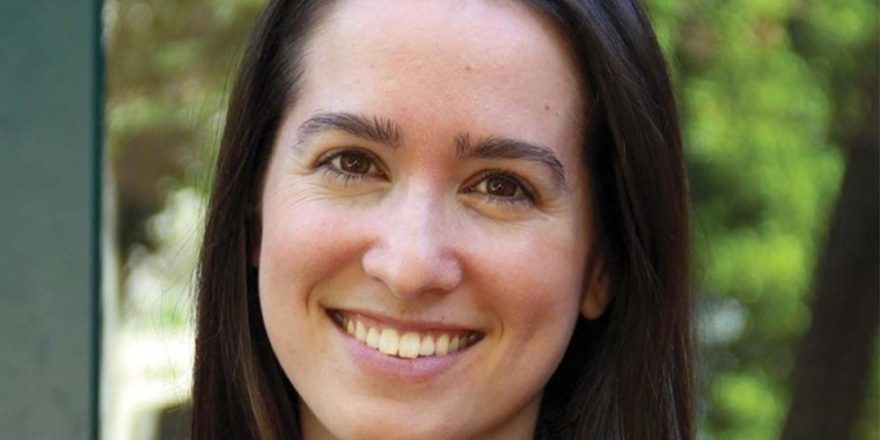 Entertainment law firm Gendler & Kelly has named attorney Sarah Cunningham partner. This is the first promotion to partner at the Beverly Hills-based boutique firm since it was launched by founding partners Michael Gendler and Kevin Kelly 26 years ago.

After earning her J.D. from Stanford Law School in 2013, Cunningham was a Federal District Court law clerk for the Honorable Fernando Olguin and a litigator at Gibson Dunn for four years before joining Gendler & Kelly in 2018.

“We knew prior to hiring Sarah that she was a highly skilled litigator. Her references were uniformly the best we had ever heard. (The phrase ‘walks on water’ came up multiple times.),” Gendler said. “Based on those references and our interviews with Sarah, we were confident she would successfully make the transition to becoming a first-rate entertainment transactional lawyer. She surpassed all of our expectations by very quickly mastering the day-to-day legal work, while also developing a thorough understanding of the entertainment business and the skills required effectively to counsel and communicate with clients and their agents and managers.”

Johnny Depp Movie ‘Minamata’ Finally Getting A U.S. Release — But Not With MGM