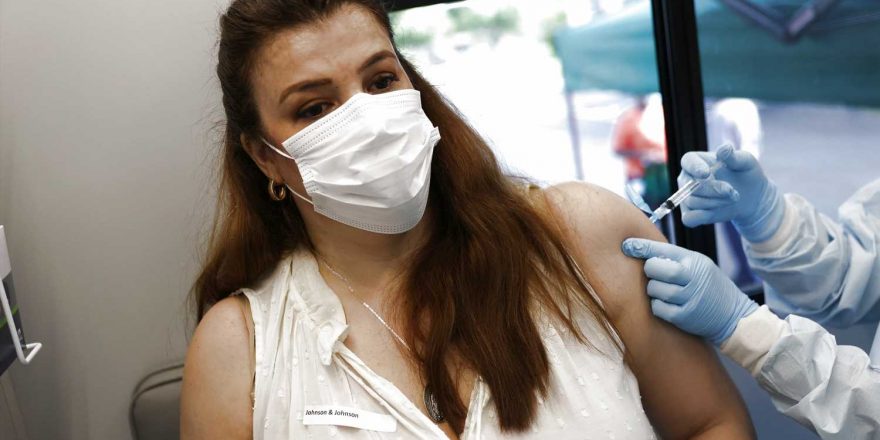 Leaders of the Group of Seven (G7) rich nations must donate COVID-19 shots urgently to avoid an outcome akin to the 1918 flu which killed 50 million people, the head of the Coalition for Epidemic Preparedness Innovations (CEPI) told Reuters.

The coronavirus pandemic has killed nearly 3.7 million people globally and infected more than 170 million people, while an estimated 50 million died in 1918-1919, with around a third of the world's population thought to have caught the H1N1 flu.

But while society is returning to a semblance of normality in countries such as the United States and Britain thanks to rapid COVID-19 vaccination rollouts, many others do not have access to the same number of shots.

Richard Hatchett, the chief executive of CEPI which co-runs the COVAX vaccine sharing facility, cited the example of Peru, which recently revised its death toll upwards to make it the worst hit country per capita in the world.

"The G7 countries need to step up to that," he added.

G7 health ministers meet in Oxford on Thursday and Friday, and Hatchett urged leaders to show "political courage" to share doses quickly as soon as possible at their meeting next week.

"Waiting until the worst of the pandemic is over and then delivering vaccine is going to really reduce its value," Hatchett said, adding: "G7 meetings don't always occur with a crisis of global proportions and historic impact, and this is critical, once in a generation G7 meeting".