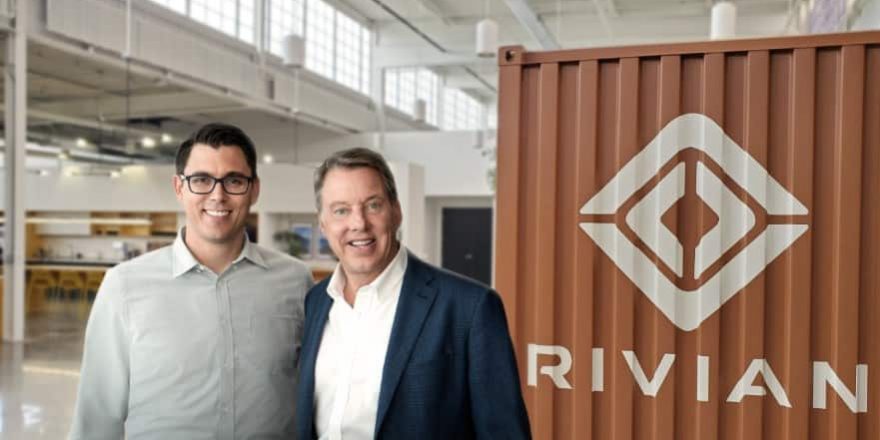 The two companies initially announced development of a joint vehicle when the automaker invested $500 million in Rivian in 2019. They later said it would be for Ford's luxury Lincoln brand, before canceling those plans last year. Ford, at the time, said the automakers would still seek other opportunities to collaborate with one another.

Those plans also have now been scrapped, according to Ford spokesman Ian Thibodeau. He said the company retains ties with Rivian, including a 12% stake in the start-up, which at the company's IPO last week reached a value of more than $10 billion.

"We respect Rivian and have had extensive exploratory discussions with them, however, both sides have agreed not to pursue any kind of joint vehicle development or platform sharing," Ford said in an emailed statement.

Rivian, which has a far greater market value now than Ford, on Friday confirmed termination of plans.

"As Ford has scaled its own EV strategy and demand for Rivian vehicles has grown, we've mutually decided to focus on our own projects and deliveries. Our relationship with Ford is an important part of our journey, and Ford remains an investor and ally on our shared path to an electrified future," the company said in an emailed statement.

Ford CEO Jim Farley referenced the automaker's "growing confidence" to "win in the electric space" as reasoning to end the collaboration.

"When you compare today with when we originally made that investment, so much has changed: about our ability, about the brand's direction in both cases, and now it's more certain to us what we have to do. We want to invest in Rivian — we love their future as a company — but at this point we're going to develop our own vehicles," he told Automotive News, which first reported the collaboration was dead.

Farley, who became CEO in October 2020, inherited the Rivian investment and jointly developed vehicle from his predecessor, Jim Hackett. However, Ford under Farley purchased $415 million in convertible notes in July from Rivian that become common stock in June 2022.

A wholly owned subsidiary of Ford called Troy Design and Manufacturing also has a contract to supply parts for Rivian's R1 vehicle program, according to public documents.