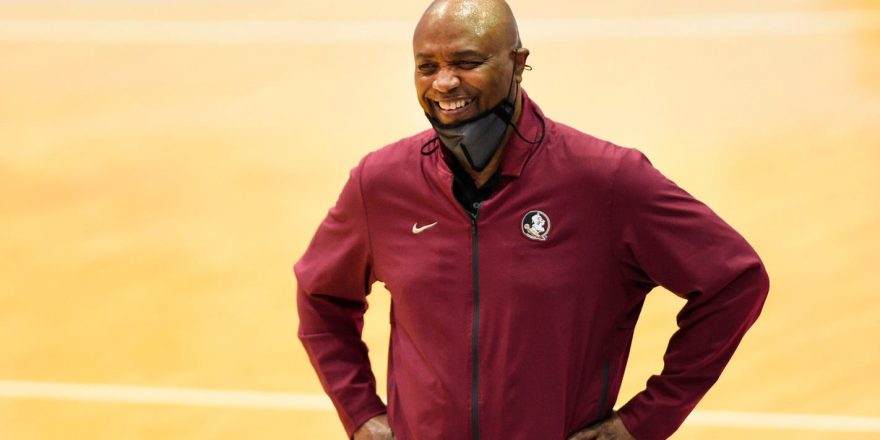 Although teams from two private schools played for the NCAA men’s basketball championship Monday night, head coaches at some public schools will be coming away from this season with sizable bonuses for their teams’ on-court achievements this season.

Tuesday’s release of the final Ferris Mowers Men's Basketball Coaches Poll brought particularly good news for Florida State’s Leonard Hamilton. The Seminoles’ No. 10 ranking means he will receive $200,000 for that accomplishment and come away with a total of $875,000, the largest bonus total for a public school coach whose team played in the NCAA Tournament.

Had FSU ended up No. 11 through No. 20 in the final poll, he instead would have gotten $50,000 for the ranking. Under the terms of a contract that is scheduled to pay him $2.25 million in basic annual compensation — one of the lowest amounts for a men’s basketball coach at a Power Five conference school — Hamilton can get up to $2.675 million in bonuses each year. Comprising 17 separate categories, it’s one of the most lucrative incentive packages for a public-school coach in any sport.

WHO'S PAID WHAT?  See salaries for Division I men's basketball coaches

Over the past five seasons, combined, Hamilton has picked up nearly $3.7 million in bonuses, according to figures compiled by USA TODAY Sports.