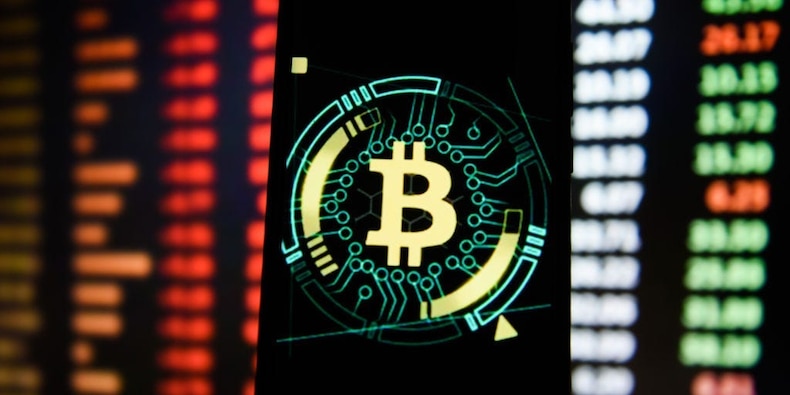 North America’s first bitcoin ETF had a strong showing on its first day of trading on Thursday, with $165 million worth of shares trading on Canada’s TSX exchange, according to Bloomberg data.

The Purpose Bitcoin ETF (BTCC) far outstripped the usual first day performance of an exchange-traded fund. Investors traded almost 10 million shares in the Canadian dollar version of the fund, making it one of the most active securities on the TSX.

Tesla’s move to buy up $1.5 billion of bitcoin has boosted the currency, while other big firms from BlackRock to Mastercard are moving in.

Canadian authorities approved the Purpose Bitcoin ETF on February 12, which trades in both US and Canadian dollars, and have since approved a second ETF from Evolve Funds.

They are the first two bitcoin ETFs in North America. Europe has similar products, which are not referred to as exchange-traded funds.

In the US, a favored method is buying shares in the Grayscale Bitcoin Trust, which is traded over-the-counter.

The Purpose ETF lets investors track bitcoin’s performance and investors directly in the cryptocurrency itself.

“We are so happy to be able to offer this innovation to investors, making the process of owning Bitcoin easier than ever,” said Som Seif, chief executive of purpose, in a statement on Thursday.

“We believe bitcoin, as the first and largest asset in the emerging cryptocurrency ecosystem, is poised to continue its growth trajectory and adoption as an alternative asset, further cementing the investment opportunity it presents.”

Yet many investors are still wary of the currency’s wild price swings and security issues. Adrian Patten, chairman and co-founder of foreign exchange infrastructure company Cobalt, said: “The same stumbling blocks that prevented [big players] from earlier adoption are still there.”