Home » Fighting inflation with a reverse mortgage. What retirees need to know 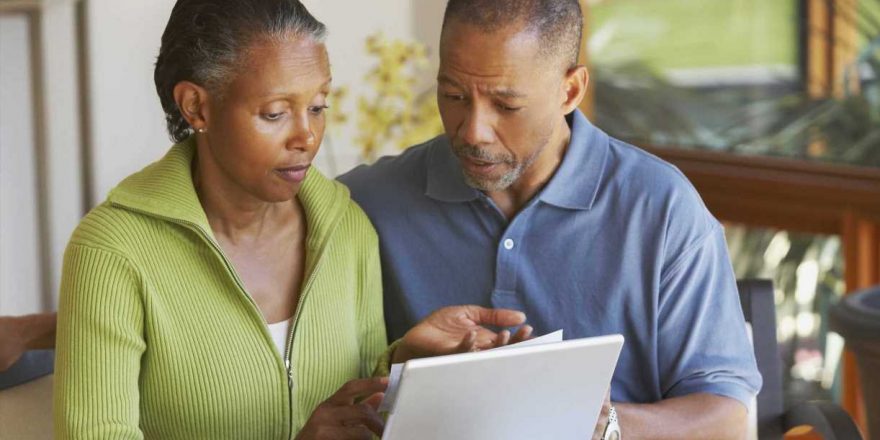 Fighting inflation with a reverse mortgage. What retirees need to know

Many older Americans worry about outliving their savings, and those fears have been magnified by recent spikes in inflation, eating away at retirees' nest eggs.

The consumer price index increased by 0.8% in April from March and surged 4.2% from the previous year, the biggest jump since September 2008.

"There are more and more people who are looking at this strategically," said Don Graves, president of the Housing Wealth Institute and author of "Housing Wealth: An Advisor's Guide to Reverse Mortgages."

More from Personal Finance:
Retirees worried about inflation may consider adding this to their portfolio
These strategies can reduce the taxes you will pay on retirement accounts
Pandemic drove these Americans into early retirement. What to know

While Americans have record amounts of home equity, it hasn't been easy to access during the pandemic.

But reverse mortgages can also be a proactive strategy, said Wade Pfau, professor of retirement income at The American College of Financial Services.

How a reverse mortgage works

These fixed- or variable-rate loans are designed for older Americans who plan to stay in their single-family home.

The variable-rate option offers a line of credit, with no obligation to withdraw money, and the unused balance may continue to grow over time. (The fixed-rate version doesn't offer the same benefit, making it less useful in fighting inflation.)

Typically, older retirees may borrow a higher amount of equity.

For example, with a 3% expected rate, a 62-year-old homeowner may borrow about 52% of their home's value. The percentage rises to nearly 61% at age 75, Pfau said.

Variable rates may range from 2.5% to 4% right now, depending on short-term variable interest, often tied to Treasurys, he said.

For the line of credit, heirs may pay off the loan once the borrower dies, allowing them to keep or sell the property.

But research suggests making a reverse mortgage part of a retirement plan may offer an unexpected benefit, Pfau said.

"The bigger impact is you're reducing pressure on the portfolio in retirement," he said.

Research shows that a reverse mortgage may offer some retirees more money to spend while giving their portfolio more of a chance to grow.

The perk of opening a reverse mortgage line of credit early, especially when interest rates are low, is that the retiree may borrow more now. This move may offer more time for the untapped balance to grow.

Moreover, higher inflation will speed into faster growth for the line of credit, he said.

"For anyone who's thinking about a reverse mortgage, opening it before interest rates are higher, can be quite valuable if you're in the home you're thinking you'll stay in," he added.

One of the biggest downsides of a reverse mortgage may be the cost.

Retirees pay 2% of the home's appraised value for mortgage insurance premiums upfront, plus 0.5% of the outstanding balance every year for the life of the loan.

Third-party charges, such as the appraisal, title search, inspection and other fees, are typically 1% of the home's value.

In addition to the cost, retirees will need a savvy spending strategy, said Pfau.

For some, it may be tempting to blow through newly tapped home equity, which may have a devastating impact on their retirement plan, he said.

Still, reverse mortgages may be worth a look for retirees worried about their purchasing power.

"The old adage was to wait until you run out of money and then do a reverse mortgage," said Graves. "That's absolutely not the way it's being used right now."