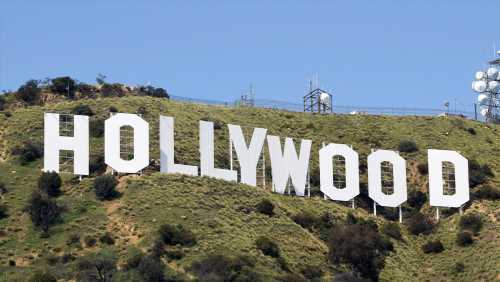 More than half (52.2%) of the major characters on streaming programs shown during the 2020-21 season were played by women – an increase of seven percentage points from a year ago and a “recent historic high,” according to the latest “Boxed In” report from Dr. Martha Lauzen, executive director of the Center for the Study of Women in Television and Film at San Diego State.

According to the report, the percentage of female producers (43%) and directors of photography (6.8%) working on broadcast network programs also hit “recent historic highs” during the 2020-21 season. 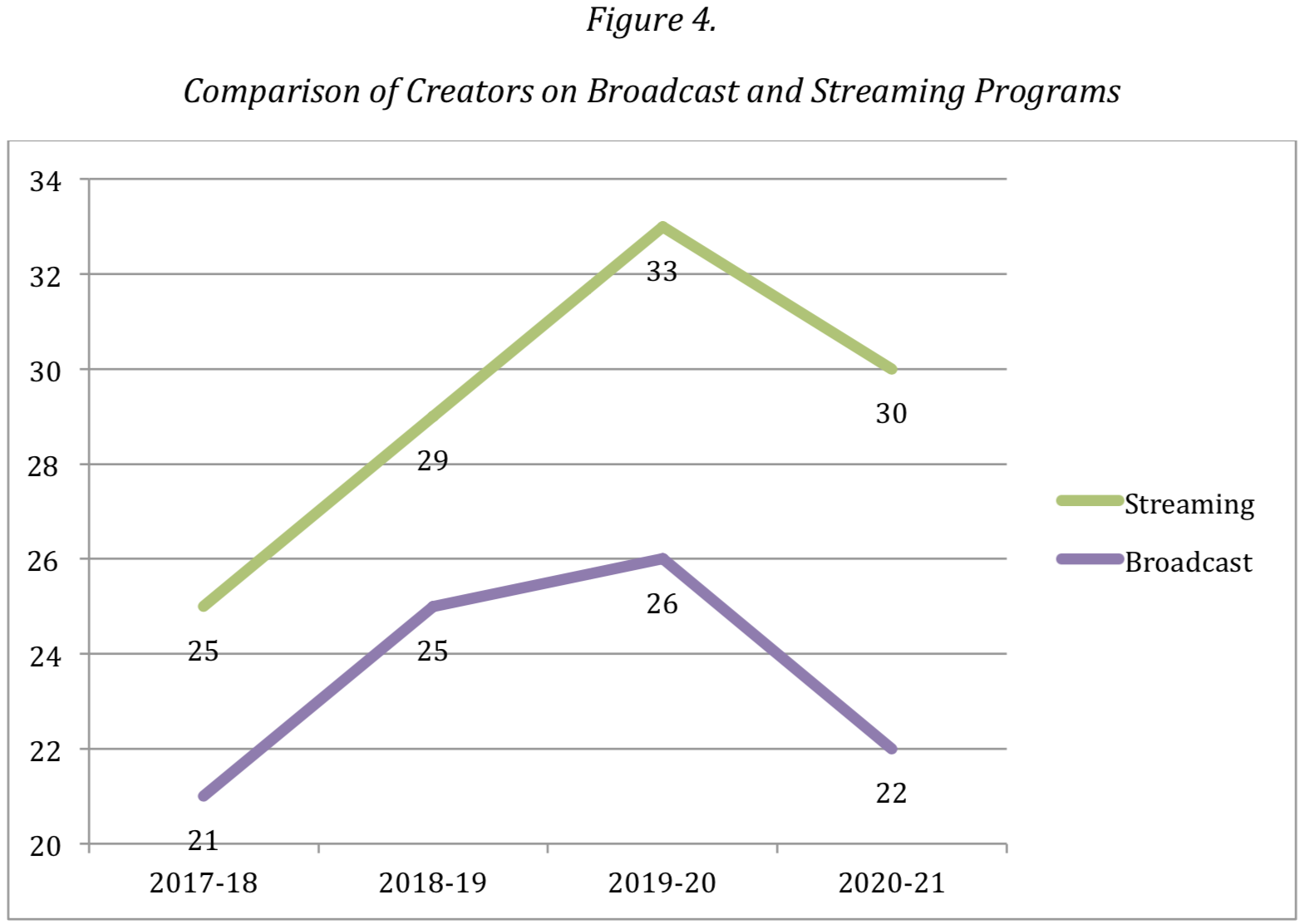 “Streamers get a lot of credit for offering more progressive programming, and that reputation is, in part, well deserved,” Lauzen said. “Their programs feature more female characters in major roles and have much higher percentages of women working as creators, directors, and editors than broadcast programs. However, females accounted for 45% of all speaking characters on original programs appearing on streaming services and 45% on broadcast networks. It’s frustrating to see that women’s representation on broadcast network programs has moved only a few percentage points over the last 15 years.” 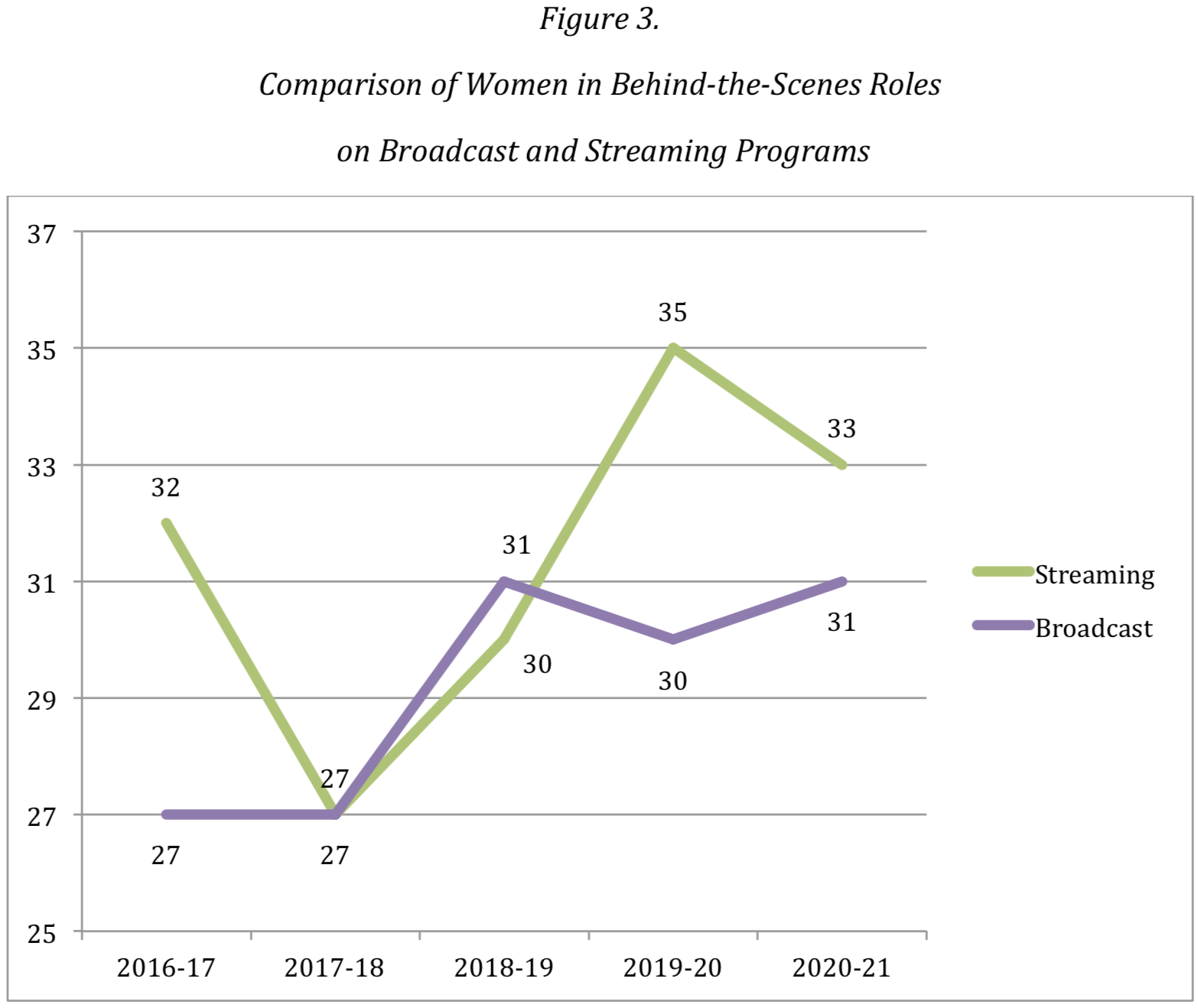 “Increasing the numbers of women creators is important because they fulfill a gatekeeping role for female characters on screen and women working behind the scenes,” Lauzen said. “Women accounted for 52% of writers on shows with women creators, but just 23% on shows with exclusively male creators.”

Men outnumbered women by two-to-one in all the behind the scenes streaming jobs examined in the survey. Women made up 32.9% of all creators, directors, writers, producers, executive producers, editors, and directors of photography working on streaming programs in 2020-21 – a decrease of two percentage points from the prior year. Men accounted for 67.1% of those working in these behind-the-scenes roles. 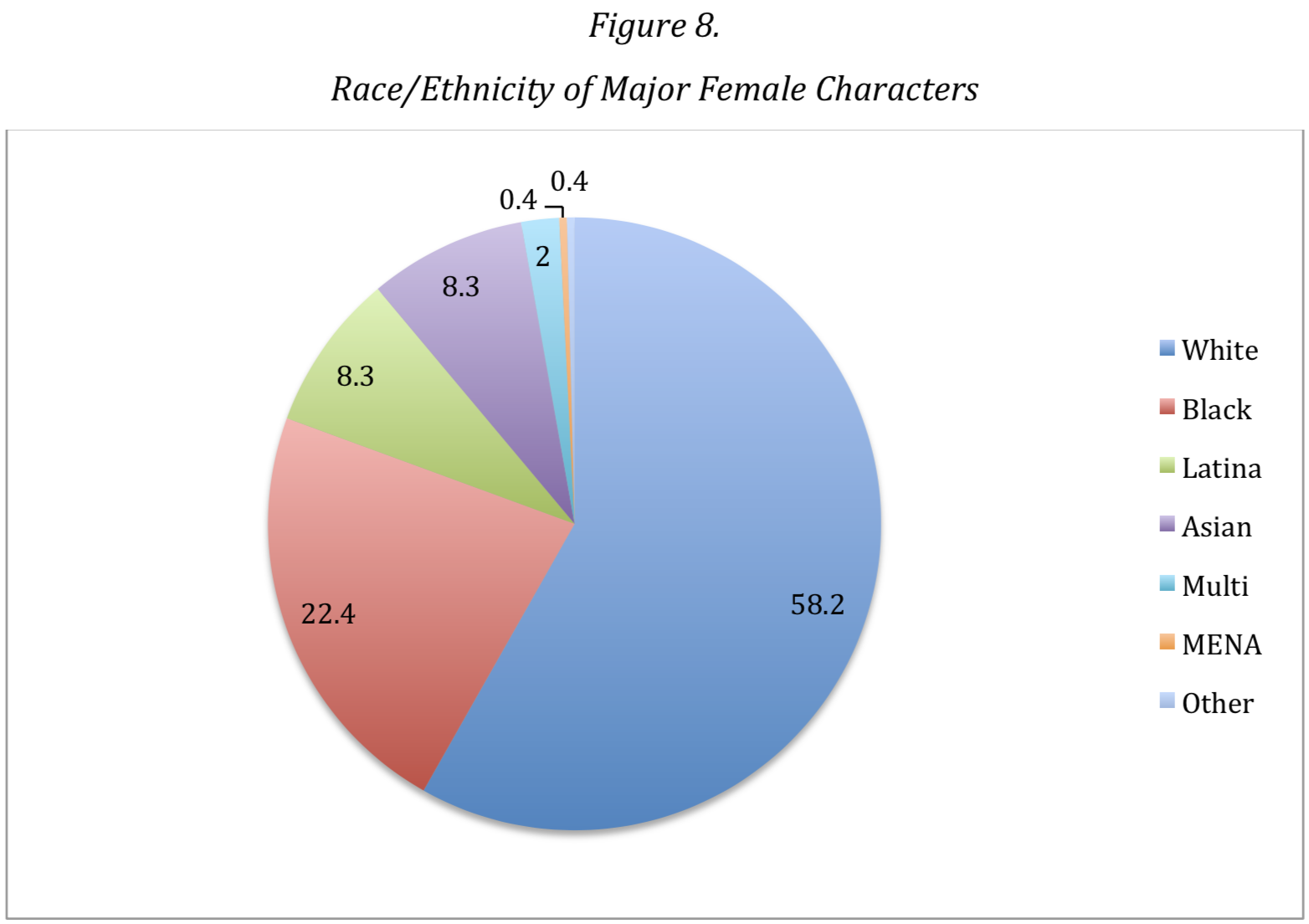 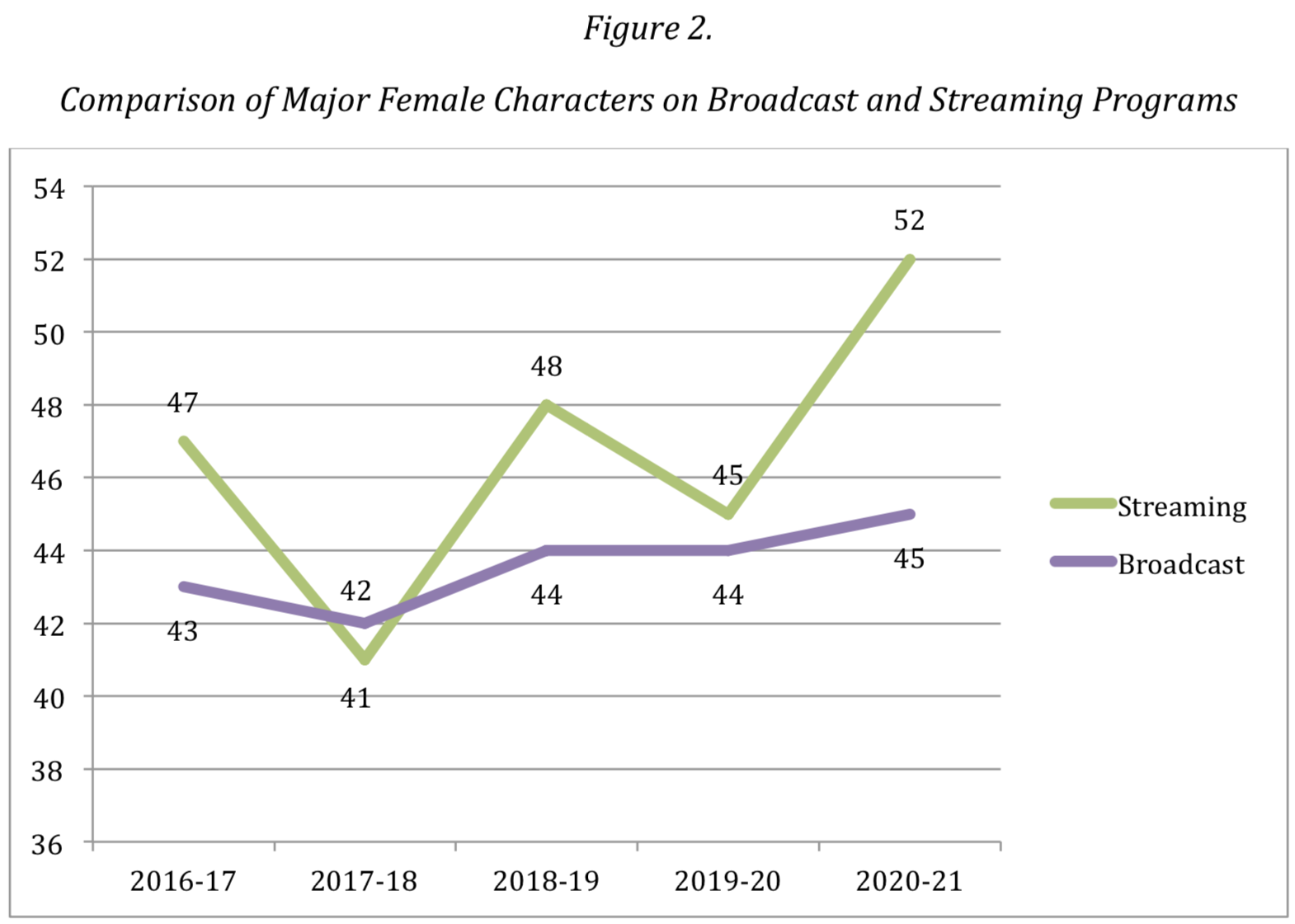