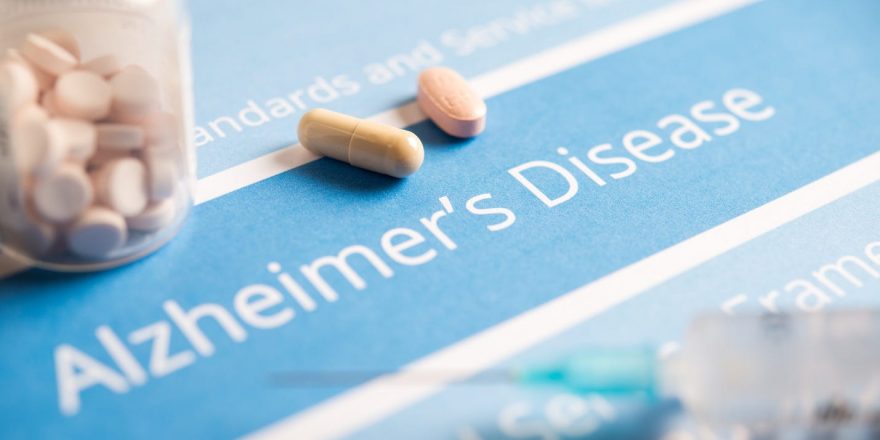 The Food and Drug Administration on Monday approved a high-profile Alzheimer’s drug, the first new drug to treat the mind-robbing disease in nearly two decades.

The FDA’s landmark authorization of Biogen’s aducanumab will require the drug company to conduct a post-approval study to monitor the effectiveness of the drug. The company said it will market the drug under the name Aduhelm.

The agency’s decision to approve Aduhelm means regulators believe the drug is promising enough as a treatment for ab6 million Americans with the disease.

In a document released last November, FDA reviewers gave a mostly positive assessment of the drug, finding “substantial evidence of effectiveness” as a treatment for Alzheimer’s disease. However, in the same document, another reviewer raised questions about statistical methods, was not convinced of the evidence and recommended another trial.

“We believe this first-in-class medicine will transform the treatment of people living with Alzheimer’s disease and spark continuous innovation in the years to come,” Vounatsos said. “We are grateful for the contributions of thousands of patients and caregivers who participated in our clinical trials, as well as for the dedication of our scientists and researchers.”

Aducanumab has stirred considerable debate among Alzheimer’s researchers for its unconventional path to approval.

After a small, initial study showed the monoclonal antibody was safe, Biogen launched two large trials in 2015 to gauge the effectiveness of the drug, which removes beta  amyloid plaques from the brain of an Alzheimer’s patient.

In March 2019, the company halted companion studies that produced different results after an independent “futility analysis” concluded the drug did not seem to work. At the time, it appeared to join a growing list of amyloid-targeting drugs over the past two decades that looked promising in early studies only to fizzle in late-stage, expensive trials.

But after reviewing data from the two trials, Biogen decided there was enough evidence from one trial with positive results and signals from a subgroup of the second trial to support high doses of the drug as safe and effective. The company held talks with the FDA and submitted a new drug application, which the agency fast-tracked with priority review.