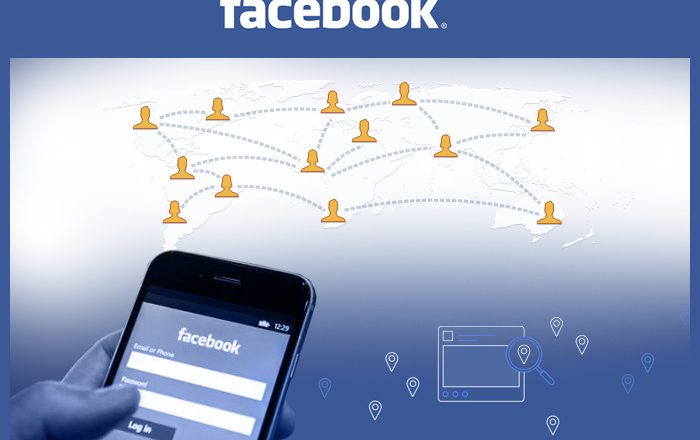 Facebook Inc. (FB) announced on Tuesday that it plans to stop using the facial recognition software, which could easily identify people in photos and videos posted on the social media platform. This is a major shift for the company, which is famous for collecting lots of information about its users.

The company, which recently changed its name to Meta, said that it will also delete all the information it has collected over the years using this software. All this information is related to more than a billion people’s faces.

The news was announced through a blog post by Artificial Intelligence Vice President Jerome Pesenti, even while the company has come under severe criticism about the damages being caused by the content on its social networking platforms.

The decision to stop using the software and to remove the data relating to existing users is an about-turn for Facebook, which has been a big user of the technology.

For many years, Facebook allowed people to opt in to a facial-recognition setting that would automatically tag them in pictures and videos, a step which brought in heavy traffic to Facebook pages. Pesenti wrote that more than a third of daily active users had opted in to the setting.

Facial recognition software like the one used by FB is filled with problems as there are doubts about how correct it is and its racial bias has also been widely criticized.