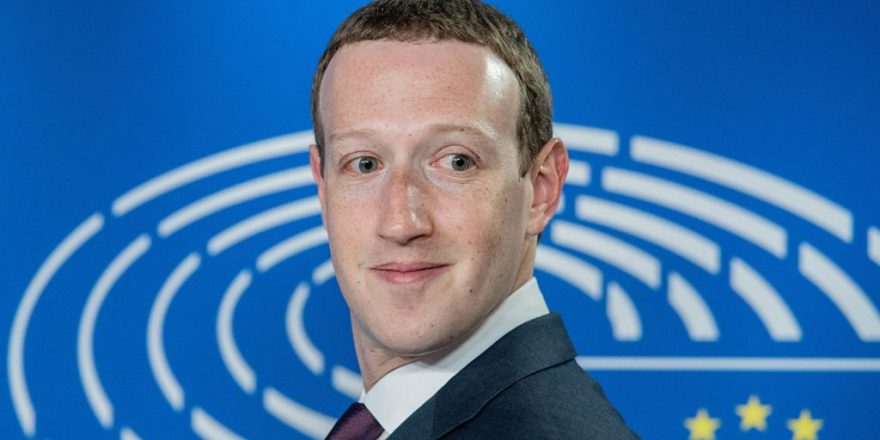 Earnings per share of $3.30 — up 93% – were also a beat as the social media giant’s advertising muscle powers through the cloud of antitrust lawsuits, Congressional critics and heat from Apple CEO Tim Cook — as that tech reports dueling quarterly earnings this afternoon.

Facebook’s numbers were a beat but not a surprise after stellar digital ad sales reported by Google yesterday and by Snap last week showing a strong market.

The numbers come as Congress has taken to regularly calling on CEO Mark Zuckerberg to testify and defend the company on issues ranging from antitrust and consumer privacy, to destructive algorithms, spreading misinformation, and censorship. An independent advisory board will soon opine on whether or not to reinstate former President Trump, who was banned from the platform after the Capitol riot on Jan. 6.

The Federal Trade Commission and 46 states filed antitrust lawsuits late last year against Facebook accusing it of buying or freezing out small startups to stifle competition. Facebook is fighting the suits.

The company’s most imminent heading is Apple’s recent iPhone software updates that allow users to choose to restrict apps from tracking their data for advertising purposes. The more data that Facebook can collect – on users, including data from non-Facebook sources, the more it can charge advertisers to target them. Zuckerberg has warned that Apple’s move — which requires consumers’ affirmative consent to be tracked — would hurt it but also hit smaller companies that also rely on tracking. Facebook may collect enough data on its own to be okay.