Ed Rensi, the former CEO of McDonald's US and current chairman of FAT Brands, has become the new face against "woke" corporate politics.

FOX Business has learned that Rensi, 78, is partnering with a team of advocacy groups to launch The Boardroom Initiative, a coalition with a mission to push back against U.S. corporations whose boardrooms are becoming too political.

Rensi will serve as executive chairman of the initiative that comprises conservative advocacy group The Job Creators Network founded by Home Depot co-founder Bernie Marcus along with two other conservative advocacy groups, The Free Enterprise Group and Second Vote. Their stated goal: to defend shareholders and employees of public companies from "woke" policies and ensure corporate accountability.

"Corporations have no business being on the right or the left because they represent everybody there and their sole job is to build equity for their investors," Rensi told FOX Business.

Rensi, who served as McDonald's US president and CEO from 1991-1997 and is credited with the development of the brand's iconic chicken McNuggets, told FOX Business he doesn't consider himself to be politically active, but wants to act in the best interest of shareholders who he believes are being negatively affected by progressive policies that infiltrate everyday life in corporate America. In addition to serving on the McDonald's board, he has also served on the boards of Famous Dave’s Bar-B-Que, Great Wolf Resorts and Snap-on Inc.

The Boardroom Initiative is among a growing number of advocacy groups that have sprung up in recent years in response to more progressive policies adopted by corporate boardrooms at companies like money management giant BlackRock, which is heavily involved in ESG investing, which conservatives deem to be a "woke" practice.

ESG, which stands for Environmental Social Governance, describes a concept used by investors to measure a company's advancement of policies designed to address climate change, increase board diversity and support social justice measures. Conservatives say such politicization has no place in a corporate boardroom and is best sorted out at the ballot box. 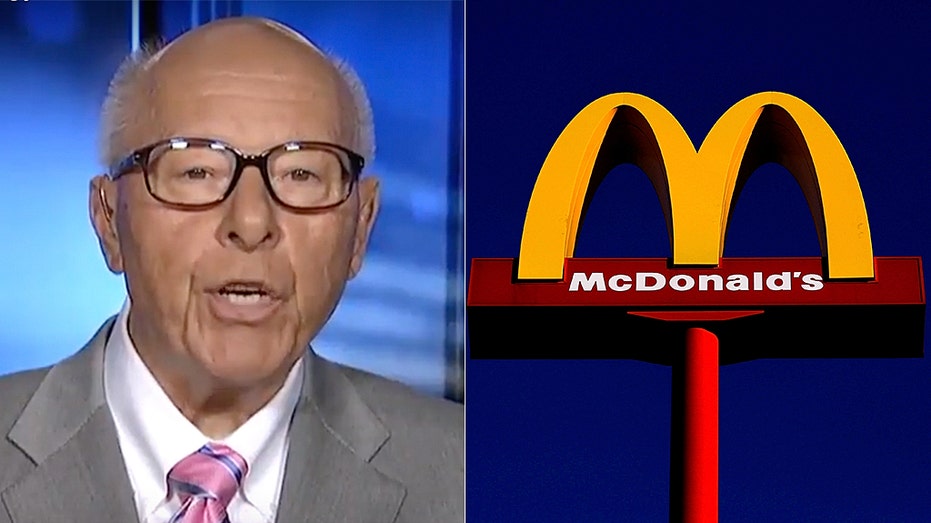 To be sure, most of the activism is coming from the left, with progressive groups buying stock in companies and lobbying boards to adopt leftist policies on everything from the environment to gender issues to social justice. The reaction has been a recent flurry of activity from conservative activists taking positions in company stocks and attempting to even out the playing field by pushing right-wing causes.

"Time and again, U.S. companies have tried to address social problems by implementing divisive, controversial programs that have only increased conflict", said Richard Morrison, a senior fellow at the libertarian Competitive Enterprise Institute. "Hopefully The Boardroom Initiative is the beginning of a new era in corporate America in which extremes of ideological politics are set aside so that everyone can work on creating value for both customers and investors".

The Free Enterprise Project currently owns around 2,000 shares of Bank of America and is therefore able to advocate for such changes on behalf of other shareholders. The Boardroom Initiative’s first effort is a shareholder proposal at next week's Bank of America annual meeting calling for a civil rights audit of the racial equity policies at the company to ensure no race or gender groups are being excluded in the name of equity or anti-racism.

Bank of America is one of several major U.S. corporations to come under fire for implementing training sessions for their employees that incorporate Critical Race Theory (CRT), a framework that involves deconstructing aspects of society to discover systemic racism beneath the surface.

Last year, Christopher Rufo, a senior fellow and director of the initiative on critical race theory at the conservative think tank, Manhattan Institute, reported that Bank of America's Market President in Charlotte, North Carolina promoted a new initiative called United in Action, in partnership with the United Way of Central Carolinas. Rufo described the program as promoting ideas such as putting "marginalized" staff above "privileged" staff and teaching them to "decolonize" their minds." 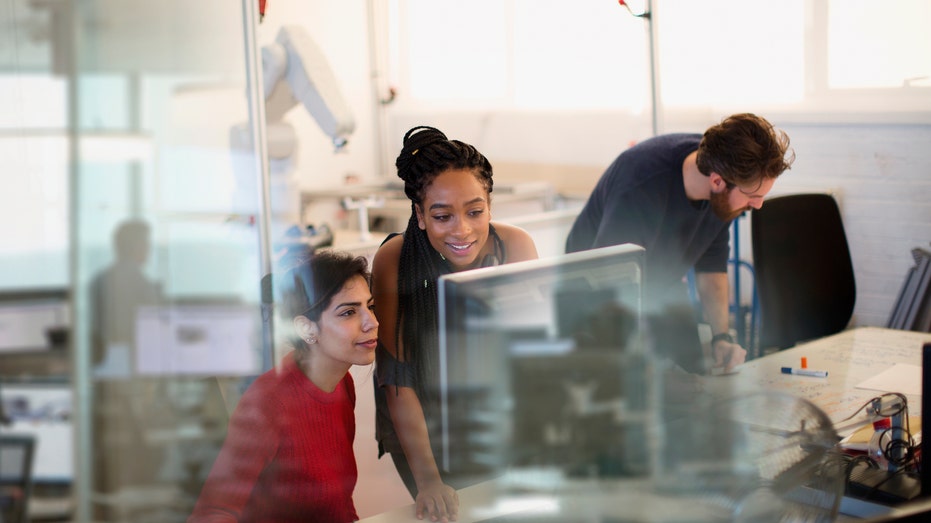 Bank of America has refuted this, telling FOX Business the program was run independent of the company and is not part of its training material.

As corporate boardrooms have become increasingly more politicized, critics like The Boardroom Initiative worry that it's coming at the expense of shareholder returns.

"It is not the providence of board members or executives that take shareholder money profit and spend it on social matters," said Rensi. "Corporations should not get involved in social engineering."

In addition to the shareholder proposal at Bank of America, The Boardroom Initiative is looking into claims that insurance company Allstate is denying coverage to companies whose ESG scores don't meet their standards. An ESG score gauges a company's performance on ESG issues and exposure to ESG-related risks.

Allstate did not respond to FOX Business request for comment.