Home » Business » Everyone Who Graduates From This College Gets a Job 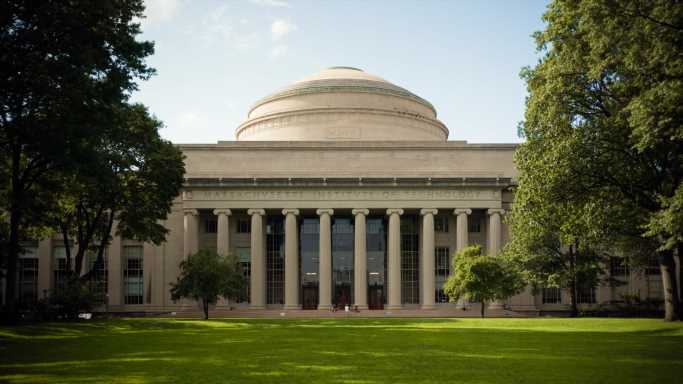 Everyone Who Graduates From This College Gets a Job

Because a college education can cost over $60,000 in tuition, room and board, whether people graduate from where they went to school is essential. The cost issue is not just money spent while people are in college. Many take student loans that take years to pay off. A new ranking shows the percentage of people who graduate from over 500 colleges who get jobs.

The QS Graduate Employability Rankings show “which institutions are currently producing the most employable graduates.” The QS Employer Survey, on which the data is based, polled more than 50,000 people. Massachusetts Institute of Technology (MIT) held the top spot with a perfect score of 100. It was also the position it held in the survey last year. Stanford was in second place, followed by the University of California, Los Angeles (UCLA); the University of Sydney; and Harvard. These are the only schools that received scores of over 97.

Overall, the study ranked several factors: “The Alumni outcome metric analyses the educational histories of the world’s most innovative, creative, wealthy, entrepreneurial and/or philanthropic individuals to establish which universities are producing world-changing individuals.”

Unlike many of the most well-known and well-respected colleges and universities in the world, MIT is primarily a research university. Its aim is to educate in the areas of science and technology. Founded in 1861, it is located in Cambridge, Massachusetts, close to the Harvard University campus. MIT has produced 97 Nobel prize winners. An MIT study in 2015 found that MIT graduates founded 30,000 companies that were active as of 2014. These employed 4.1 million people and produced annual revenue of $1.9 trillion. The study pointed out that this was equivalent to the size of the world’s tenth-largest economy.

An MIT education is not inexpensive. Tuition, room, board and books cost about $71,000 a year.

Click here to see which is the most expensive college in each state.