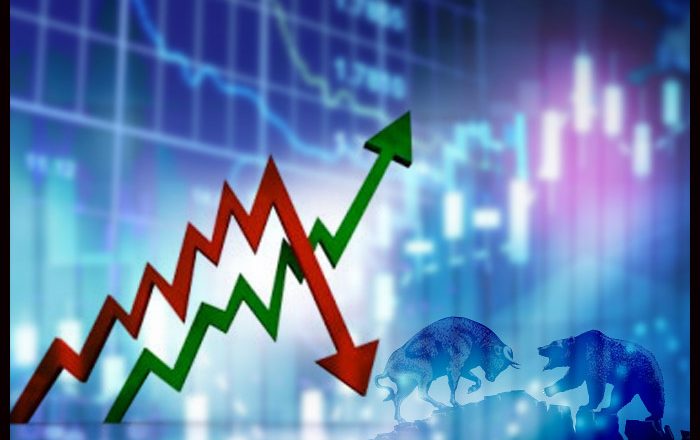 European stocks slumped on Thursday as a shift to some kind of policy easing in China raised worries about softening growth momentum in the rest of this year.

Inflationary concerns also weighed after the minutes from the Fed’s June meeting showed the U.S. central bank has been caught off guard by the recent rise in inflation.

The minutes of the Fed’s mid-June FOMC meeting showed officials felt substantial further progress on the economic recovery “was generally seen as not having yet been met,” but agreed to act if inflation or other risks increased.

Telenor Group shares edged up slightly as the Norwegian telecoms company agreed to sell 100 percent of its mobile operations in Myanmar to M1 Group for a total consideration of $105 million.

Housebuilder Persimmon lost 2.9 percent despite posting a strong set of results for the first six months of the year.

German automotive lighting group Hella declined 2 percent after Knorr-Bremse, a maker of breaking systems used in trains and commercial vehicles, dropped plans to acquire a 60 percent in the company held by the founding family.

In economic news, German exports expanded at a marginal pace in May, data from Destatis revealed. Exports grew only 0.3 percent month-on-month in May, following a 0.2 percent rise in April.

At the same time, imports advanced 3.4 percent, reversing a 1.4 percent drop in the previous month.