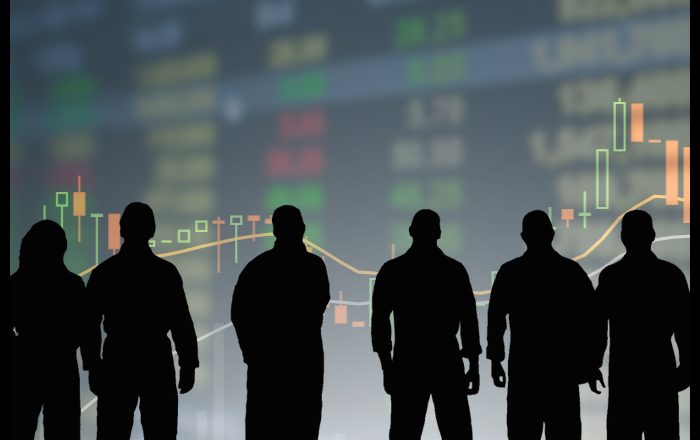 European stocks rallied on Wednesday to hold near two-week highs amid hopes of progress in Russia-Ukraine peace talks even as Russia escalated its bombardment of the Ukrainian capital and launched new assaults on the port city of Mariupol.

Investors were also tracking a sharp rebound in mainland China and Hong Kong shares after China promised to roll out more economic stimulus.

The pan European Stoxx 600 jumped 2.2 percent to 444.71 ahead of the U.S. Federal Reserve’s interest rate decision later in the day. Markets are pricing in a 25 bps hike due to concerns about growth and inflation.

Dutch tech investor Prosus, which has stake in China’s Tencent, jumped 19 percent as a selloff in Chinese tech shares eased.

BMW advanced 2.6 percent despite the German carmaker lowering its profit margin expectations for its automotive segment for 2022.

Gold mining firm Centamin slumped 7 percent after its 2021 profit halved as a result of lower production and higher costs for the year.