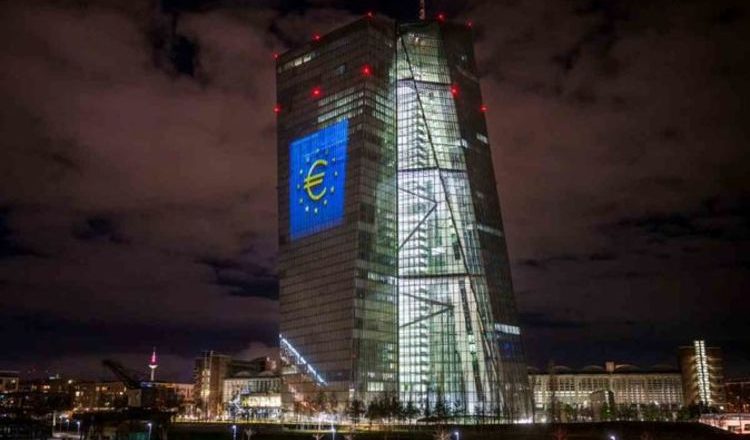 Eurozone area annual inflation is expected to rise above 5.0 percent. The combination of supply chain crises, rising energy and food prices and monetary stimulus packages has allowed inflation in the Eurozone to soar. The EU’s central bank, ECB, has been accused of “criminally neglecting the increasingly clear signs of a prolonged period of unacceptably higher and possibly self-reinforcing inflation” by German media.

The core mandate under the Central Bank Statute and the European Treaties is to ensure a stable price level in the eurozone.

The ECB is now sending signals to the markets, governments and the public to keep interest rates at zero.

The central bank is also signalling that it may prolong the negative rate territory for several years and to continue buying government bonds.

However, speaking in German media outlet Welt, Jürgen Stark claimed: “The ECB must break with the decision to keep interest rates at the current level for a long time or even lower them further into negative territory”

He added: “It’s high time to shift into reverse.

“On the one hand, the ECB is sending signals to the markets, governments and the public to keep interest rates at zero or in negative territory for several years and to continue buying bonds, even if the pandemic emergency programme is to expire.”

The economist added that the ECB is ignoring the rising inflation rate, “which requires monetary policy action”.

Mr Stark claimed the ECB “has misdiagnosed and underestimated the persistence of the current inflationary pressure”.

He added that the ECB’s policy of maintaining a negative interest rate was only “justified by the risk of deflation, which never existed”.

The economist said the European Central Bank through lowering the interest rates further has inflated its “balance sheet to unimagined dimensions”.

Richard Fischer, former President of the Dallas Federal Reserve Bank, has stated that a central bank that imposes negative interest rates would be a “destructive mechanism”.

Mr Stark warns that “decades of price stability will be over” if the ECB does not act and change its current negative interest rate.

Carsten Brzeski, head of global macro research at ING, spoke to the Financial Times and said: “This should be the peak, but headline inflation will stay elevated at least until late summer.

“Especially as higher wholesale energy prices are passed through to retail consumers and other parts of the economy.

“Several corporate clients have told us they will increase prices over the course of 2022.”