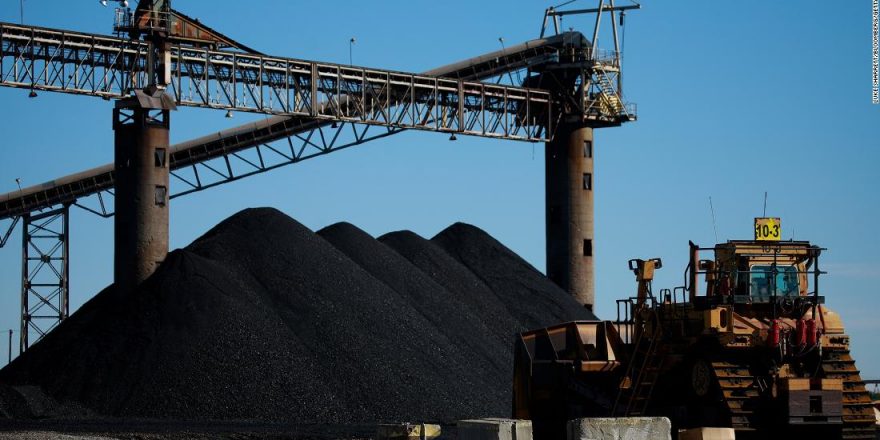 New York (CNN Business)In a blow to the climate movement, US power companies are ramping up their coal consumption due to surging natural gas prices.

US coal-fired generation is expected to surge by 22% in 2021, the US Energy Information Administration said Monday. That would mark the first annual increase in coal-fired electric power generation since 2014, the EIA said.
Coal was long the main fuel source for the US power grid — even though its environmental footprint is the largest.

In recent years, utilities ditched coal because of concerns about the climate crisis and due to the abundance of very cheap natural gas. US coal consumption fell in 2019 for the sixth straight year, dropping to the lowest level since 1964, as natural gas prices fell to record lows. 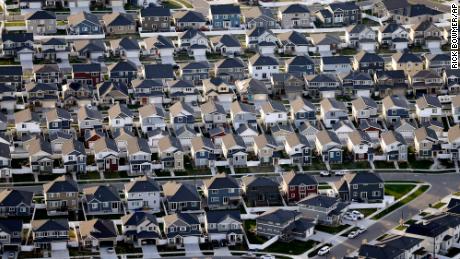 Yet this trend has reversed in recent months because natural gas prices have spiked, making coal more competitive.

The EIA report said coal power generation is rising this year because of “significantly higher natural gas prices and relatively stable coal prices.” The delivered cost of natural gas to US power plants has averaged $4.93 per million British thermal units this year, more than double 2020’s price, the EIA said.

This comes after US power plants have retired nearly one-third of their generating capacity at coal plants since 2010.
The EIA said the rise of coal generation in the United States “will most likely not continue.” The report forecasts a 5% decline in US coal-fired generation in 2022 due to the retirement of coal-fired units and slightly lower natural gas prices.
Source: Read Full Article