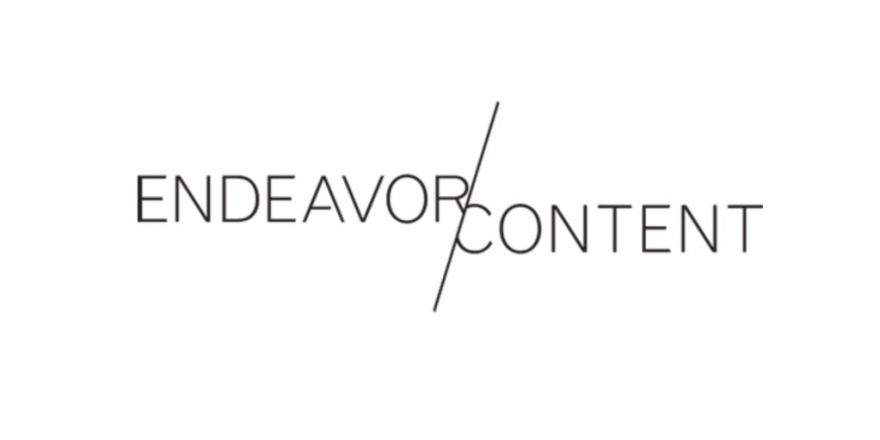 Endeavor Group Holdings is close to a deal to sell a majority interest in its content unit to South Korea media company CJ ENM, according to people familiar with the pending transaction.

The CJ investment is said to be in the $900 million to $1 billion range. CJ, which gained a wider profile in Hollywood by backing 2020 Oscar winner Parasite, would control 80% of the Endeavor Content scripted business, with Endeavor retaining 20%.

The divestiture of Endeavor Content has been expected for months and followed expressions of interest from numerous parties. Last February, Endeavor’s WME signed a franchise agreement with the Writers Guild of America. Guild members had argued that agencies owning their own production companies and representing clients in those productions represented a conflict of interest.

The Wall Street Journal first reported news of the deal.

On Monday, Endeavor reported strong quality earnings and offered a few comments on the status of the content unit sale. They declined to break out revenue for Endeavor Content, but asserted that the unscripted business, which will stay a part of the company, is thriving.

Profit margins in the business segment where the content business has been reported should increase after the sale is finalized, CFO Jason Lublin said on Monday’s earnings call. “We also think the representation segment should be simpler to evaluate without the challenges of determining production and episodic delivery timing in the segment,” he added.

Among CJ’s other investments in entertainment is a stake in Skydance Media. A division of CJ ENM also was an original investor in DreamWorks.