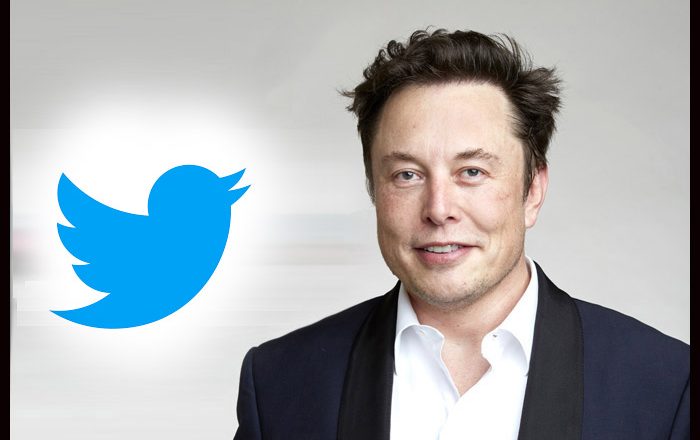 Tesla and Space X CEO Elon Musk will serve as the temporary CEO of Twitter (TWTR) for a certain period of time, following the completion of the $44 billion takeover of the social media platform, according to sources.

An SEC filing on Thursday brought to light the fact that Musk got approximately $7.14 billion in equity commitments from friends and other investors to finalize the deal. Sources said that Musk decided on the investors himself. Investments into the purchase of the social media platform include $1 billion from Oracle co-founder Larry Ellison to $5 million from Honeycomb Asset Management, which invested in SpaceX.

Sources also said that Twitter co-founder Jack Dorsey may back the takeover and Musk is holding discussions with him on contributing shares immediately or before the closing of the merger.

The present CEO Parag Agrawal has only taken over from Dorsey last November. Till now, there has not been much discussion about whether Musk’s takeover would also lead to a change in leadership.

As per a Reuters report, Agrawal told employees during a companywide town hall meeting in April that the future of Twitter is uncertain under Musk.

Agarwal said, “Once the deal closes, we don’t know which direction the platform will go.” He was responding to queries as to whether the company will allow former US President Donald Trump to return to Twitter following the Elon Musk acquisition. Trump was permanently suspended from Twitter last year.

The Musk takeover of Twitter is happening at an important time for the company. Agrawal said that he would focus on growing the social media platform’s daily active user base and bringing new products to customers. In its last earnings report, the company said that it now has 229 million monetizable daily active users, up 16 percent from last year.

According to reports, while discussing the Twitter takeover before his investors, Musk told them that he felt Twitter’s earnings before interest, taxes, depreciation and amortization margin was too low and the company has “too many engineers not doing enough”.