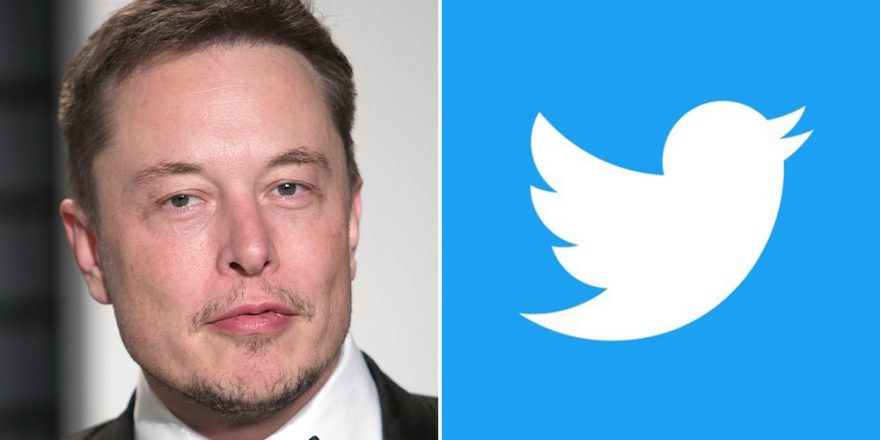 Tech billionaire Elon Musk has made an offer to acquire Twitter for $54.20 a share – valuing the social media giant at $41.4BN.

His “best and final” offer was revealed in an SEC filing today and comes after he revealed he’d bought 9% of Twitter – making him the company’s largest individual shareholder.

The filing noted the offer was a 38% premium over the closing price of the Common Stock on April 1 2022, the last trading day before Musk’s initial investment was announced.

In a letter to Twitter Chairman Bret Taylor, the Tesla CEO said he had initially invested “as I believe in its potential to be the platform for free speech around the globe”.

“However, since making my investment I now realize the company will neither thrive nor serve this societal imperative in its current form. Twitter needs to be transformed as a private company,” he added.

Twitter’s shares were trading at $45.86 at close yesterday, meaning Musk is offering an 18% premium.

Screen Gems Sets ‘Two And Only’ With Ariana DeBose To EP, Eyed To Star

Jesse L. Martin Exits ‘The Flash’ As Regular After 8 Seasons To Lead NBC Pilot ‘The Irrational’ 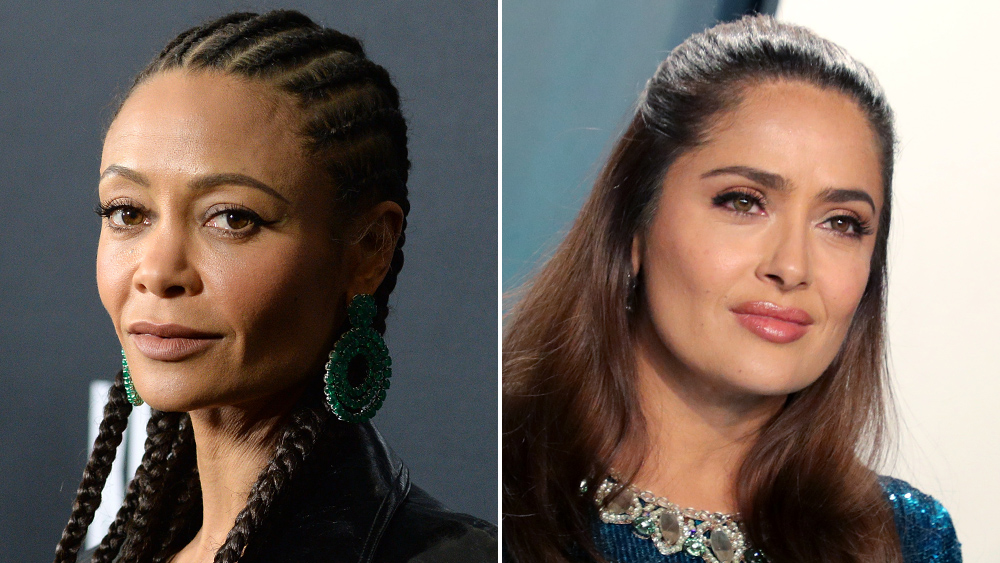