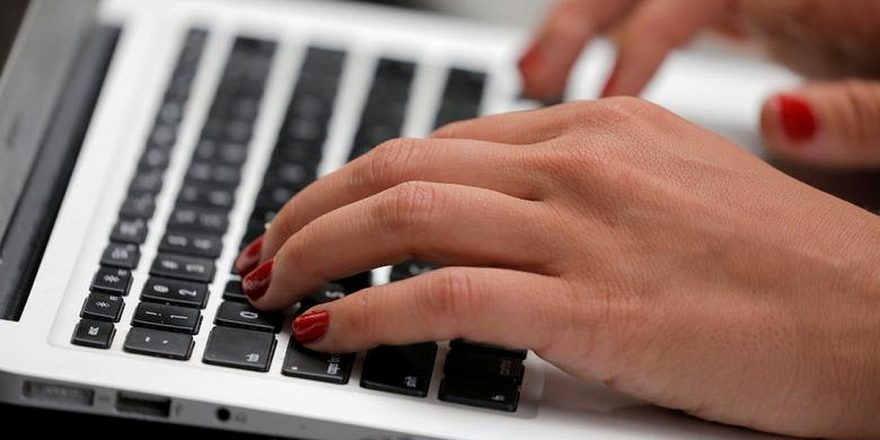 For Q4CY20, PC shipments grew by 27 per cent year-on-year, said data from the IDC. Demand thanks to the rising trend of e-learning and remote working gave a fillip to sales of notebooks and laptops in 2020.

CY20 ended the biggest year for notebooks with 7.9-million-unit shipments during the year.

If one excludes the mega ELCOT deal, notebooks witnessed an impressive 34.3 per cent YoY growth this year, said IDC.

Had the industry not been challenged by the component shortages, notebook shipments could have been much higher during the year.

Contrary to this, desktop shipments saw a decline of 33.2 per cent in 2020 as companies reduced their spending on fixed computing devices and preferred mobile devices to manage their operations remotely.

IDC stated that 2.9 million PCs were shipped in 4Q20 (Oct-Dec), with notebooks growing 62.1 per cent YoY to contribute more than three-fourths of total shipments.

The growth driver continues to be the demand from e-learning and remote working, leading to a 74.1 per cent and 14.1 per cent annual growth in the consumer and enterprise segments, respectively.

For Q4CY20, PC shipments grew by 27 per cent year-on-year, said data from the IDC.

“The massive demand in the consumer segment driven by online learning led the exceptional performance of notebooks.

“Likewise, gaming notebook PCs were one of the fastest-growing categories, further proof of the growing importance of gaming in the country,” said Bharath Shenoy, Market Analyst, PC Devices, IDC India.

“Shenoy adds, “The market saw demand across the price bands and concluded the biggest fourth-quarter shipments for notebooks in India.

“However, the severe supply challenges for entry-level CPUs and panels restricted growth, as supply remains much lower than the current demand in the country.”

In terms of vendors, Dell Technologies replaced HP for the top position in the overall PC market, as its shipments grew 57.1 per cent YoY in 4Q20.

Dell’s consumer shipments registered growth of 159.1 per cent YoY and maintained the lead for the second position in the category.

HP remained the leader for the full year of 2020.

Also, HP maintained its lead in the consumer segment as its shipments grew 47.3 per cent from the same quarter a year ago.

However, supply constraints restricted its growth in the commercial segment.

Strong momentum in its SMB and consumer segments helped the vendor to register 3.7 per cent YoY growth in 4Q20.

Acer Group retained the fourth position with an 8.5 per cent market share in 4Q20.

However, the vendor registered an 11 per cent decline in its overall shipments, mainly because of its heavy reliance on desktops, which fell 36.9 per cent from the same time a year ago.

ASUS maintained the fifth position with a share of 6.4 per cent as it grew an impressive 183.6 per cent YoY in 4Q20.

Its VivoBook 15, VivoBook 14 and TUF Gaming models continued to be the frontrunner in its growth.

Also, a balanced portfolio in the online and offline channels helped the brand to sustain this growth.

Commenting on the future outlook, Jaipal Singh, associate research manager, Client Devices, IDC India said, “2021 will give another opportunity to the vendors to leverage the missed prospects due to supply constraints in 2020.

So far, consumer demand does not seem to be abating anytime soon, and enterprises also continue to place fresh orders.

Additionally, many government education deals are under discussion which can set a strong foundation for 2021.

However, if the current supply challenges continue for some more months, it can offset the ongoing demand to some extent.

Availability of the devices will not only be critical for the category growth but will play an important role in the expansion of the market in the country.”