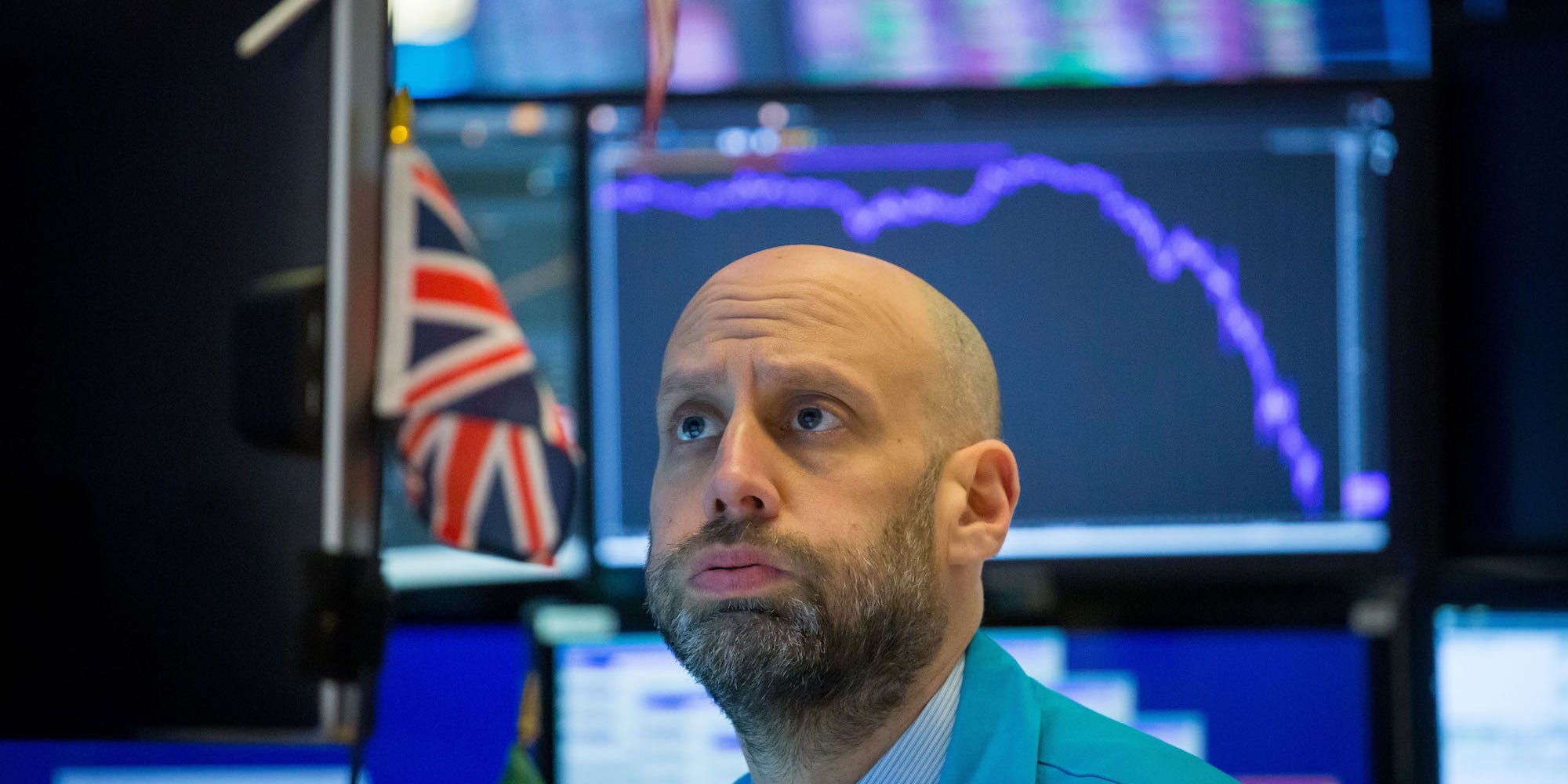 US stocks fell on Monday amid a record surge in COVID-19 cases over the weekend and fading hopes of a stimulus deal being struck prior to next week’s presidential election.

On both Friday and Saturday, US COVID-19 cases surged past 80,000, representing new record highs as the third wave of the virus gets underway heading into the colder Winter months.

The surge in COVID cases comes amid reports that five people within Vice President Mike Pence’s inner circle tested positive for the virus, including his chief of staff Marc Short.

Here’s where US indexes stood shortly after the 9:30 a.m. ET market open on Monday:

Read more: BANK OF AMERICA: Buy these 11 under-owned stocks ahead of their earnings reports because they’re the most likely candidates to beat expectations in the weeks ahead

In terms of a potential fiscal stimulus deal, talks aren’t over, but the potential for no deal to be made until after the January 20, 2021 inauguration day is increasing.

In company news, German tech firm SAP plunged on Monday after it cut its 2020 financial outlook due to a slow recovery from the COVID-19 pandemic. Dunkin’ Brands jumped 18% after it confirmed reports that it’s in preliminary talks to be acquired by Inspire Brands for $8.8 billion.

Read more: ‘The road to financial implosion’: A notorious market bear says the Fed has set the stage for a 67% stock plunge – and warns of zero-to-negative returns over the next 12 years

Jack Ma’s Ant Group will go public in the biggest IPO ever, as it plans to raise $34.5 billion in a dual listing on the Hong Kong and Shanghai exchanges.

Read more: GOLDMAN SACHS: Buy these 13 unloved vaccine stocks that have the potential to spike on positive treatment updates