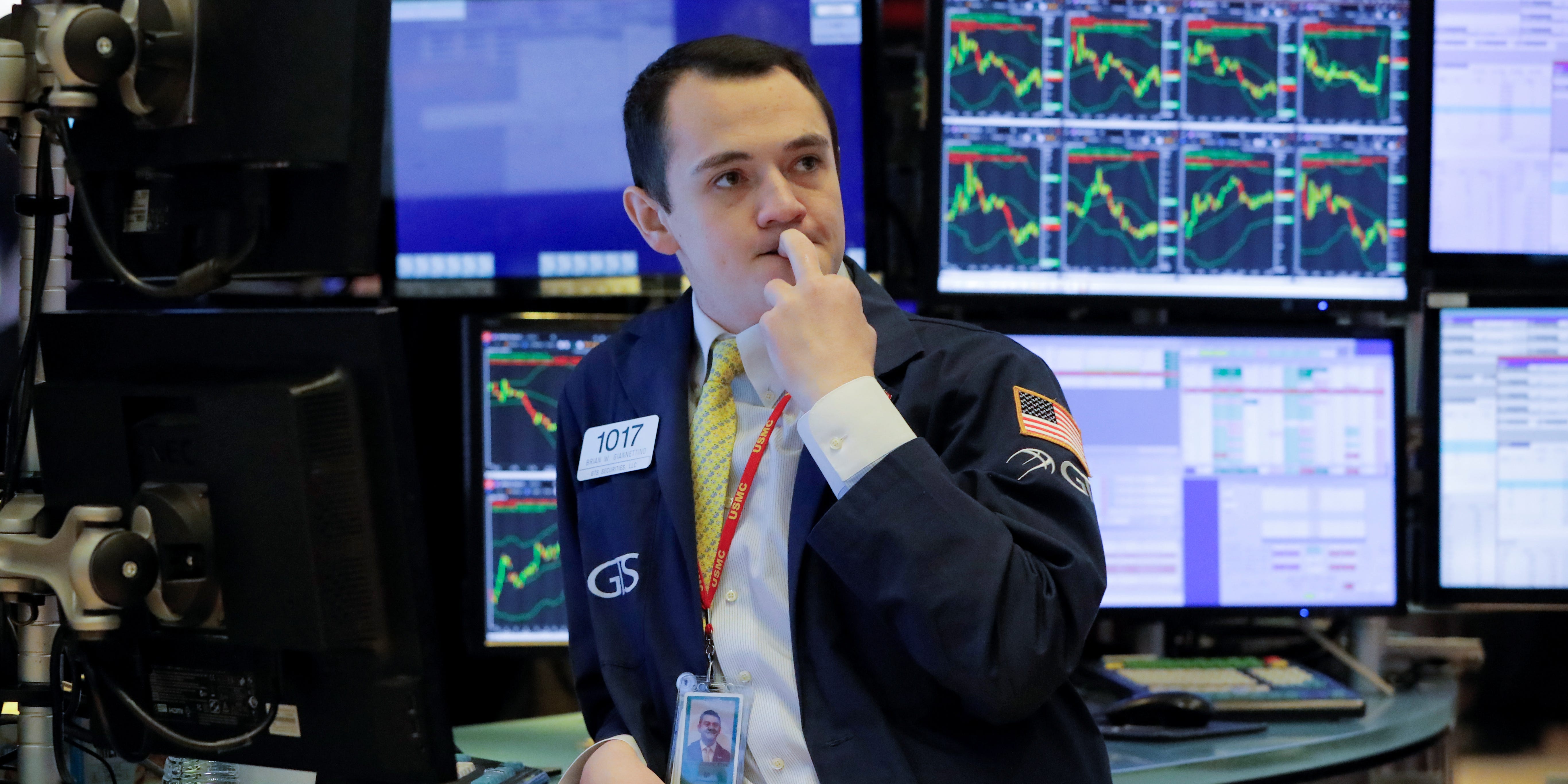 US stocks rebounded on Wednesday after a three-day sell-off driven by tech shares led to a more than 10% decline in the Nasdaq composite index.

Leading the markets higher on Wednesday were the same stocks that led the market lower over the past week. Shares of Apple climbed more than 3%, while Tesla jumped roughly 5%.

Apple’s three-day decline ultimately amounted to a 14% skid that pushed its market capitalization below $2 trillion for the first time since August 20, according to data from YCharts.com.

On the COVID-19 vaccine front, AstraZeneca suffered a setback when it paused its trial because of a suspected adverse reaction in a participant. Shares fell as much as 6%, then extended their decline on Wednesday. It served as a reminder to investors that developing a vaccine for the novel coronavirus will take time and cannot be rushed.

Many companies developing other experimental COVID-19 vaccines rallied after AstraZeneca paused its trial. Moderna led all gainers, while shares of Pfizer, Sanofi, and GlaxoSmithKline also climbed.

Read more: MORGAN STANLEY: The tech stock plunge shows drivers of the market’s record-setting summer have been completely reshuffled — but these 3 strategies offer a foolproof way for investors to keep raking in big returns

In the mergers-and-acquisitions space, Tiffany plunged after LVMH called off its proposed $16 billion acquisition of the jewelry retailer, citing potential trade-war tariffs on US goods as the main reason.

Oil recovered some of Tuesday’s losses spurred by industry giants that continued to slash prices because of demand weakness. West Texas Intermediate crude rose as much as 2.5%, to $37.69 per barrel. Brent crude, oil’s international benchmark, rose 1.8%, to $40.50 per barrel, at intraday highs.

Read more: 4 experts break down the drivers behind the sudden plunge in tech stocks that’s dragging the entire market lower — and share their best recommendations for what investors should do as the election approaches