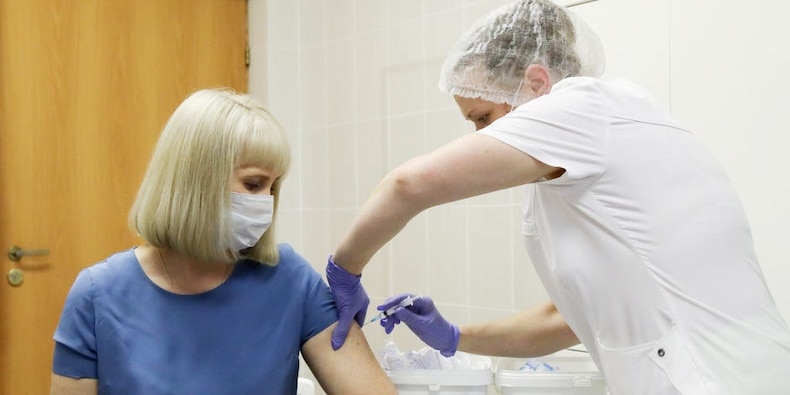 US stocks gained on Monday as investor optimism about the development of a successful COVID-19 vaccine remained elevated.

This is the third COVID-19 vaccine — joining the vaccines from Pfizer and Moderna — said to have surpassed the Food and Drug Administration’s approval threshold of at least 50% efficacy.

Here’s where US indexes stood shortly after the 9:30 a.m. ET market open on Monday:

Americans could begin receiving COVID-19 vaccines as early as December 11, an advisor to the White House’s Operation Warp Speed initiative said, adding that about 70% of the population could be immunized by the summer.

Oil prices staged a rebound on Monday, hitting their highest levels since early September. The positive vaccine news suggested demand for oil could return sooner rather than later.

Bitcoin’s strong rally to above $18,000 helped spur a surge in other cryptocurrency assets like ether and Ripple over the weekend.