Dogecoin ‘is pure speculation and will end badly’ says Yusko

The Tesla CEO, a day after he suspended payments with Bitcoin for the company’s vehicles, posted a message about how he was working with Dogecoin to improve its efficiency. Transaction efficiency refers to how much energy digital currency uses per payment, while experts have flagged fears over the massive environmental impact of cryptocurrency.

Mr Musk, speaking on Twitter, said he was working with Dogecoin developers on how to reduce the energy per transaction with the token.


The Tesla CEO then noted his work with the developers was “potentially promising”.

Immediately after the tweet, at 11.45pm, Dogecoin climbed from about $0.43 to $0.52 on the Binance cryptocurrency exchange.

As of writing, it stands at $0.49 according to Coindesk. 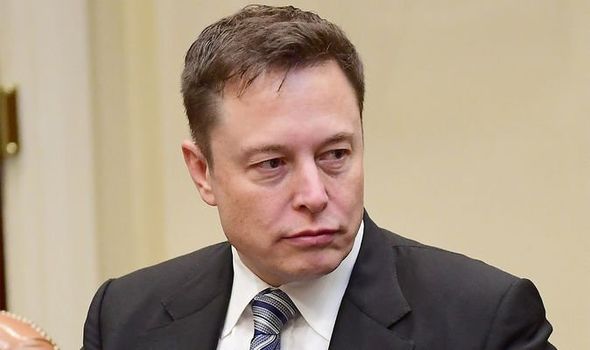 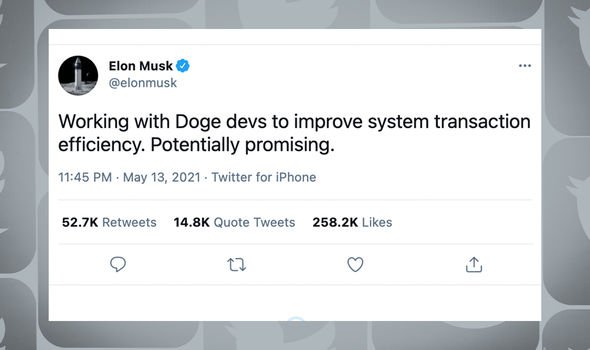 On Wednesday, Mr Musk announced Tesla would be suspending Bitcoin payments for the company’s vehicles over fears about its environmental impact.

He said, in a statement, Tesla was also potentially interested in accepting payments in cryptocurrencies with less than 1 percent of Bitcoin’s energy footprint.

Mr Musk added: “We are concerned about rapidly increasing use of fossil fuels for Bitcoin mining and transactions, especially coal, which has the worst emissions of any fuel.

“Cryptocurrency is a good idea on many levels and we believe it has a promising future, but this cannot come at great cost to the environment.” 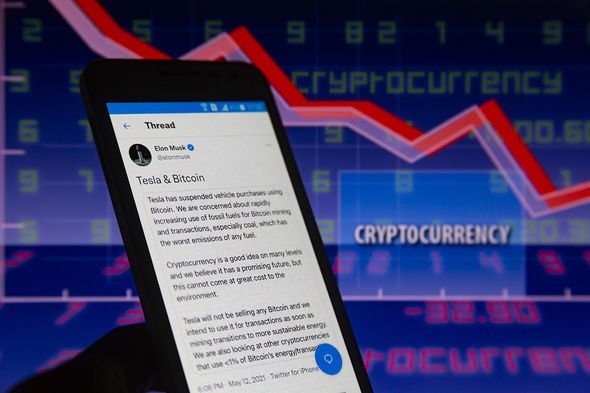 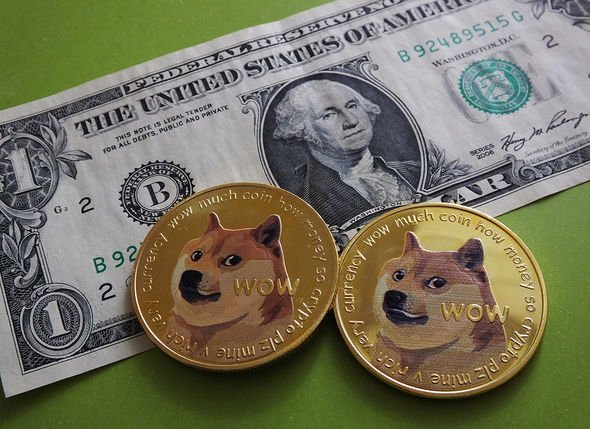 It followed an index compiled by Digiconomist, which publishes estimates of the token’s climate impact, showed Bitcoin consumes around 115 Twh per year.

A study by the research platform claimed the Bitcoin network could consume as much energy as all data centres globally, with an associated carbon footprint matching London’s footprint size. 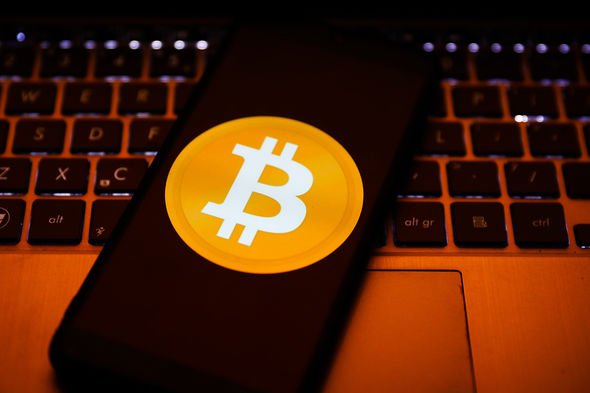 Mr Musk has been a vocal supporter of Dogecoin and other digital currencies, which have surged in value over the last year.

Dogecoin in particular rose by a staggering 12,000 percent from January to May 5.