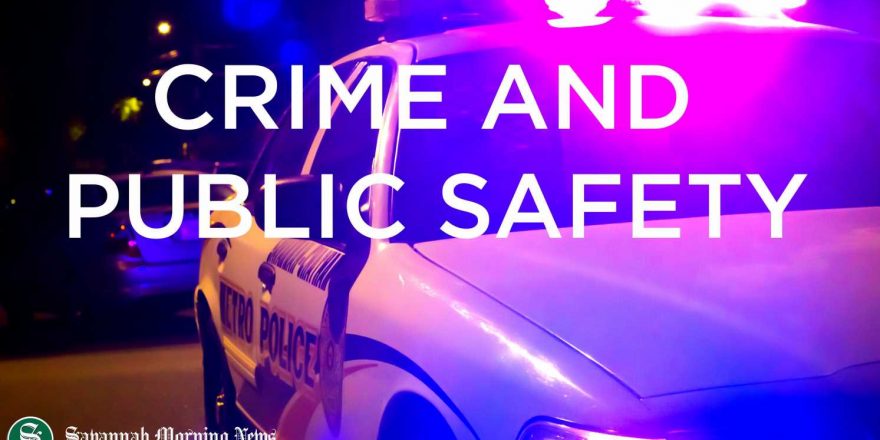 A shooting into a crowd outside a residence in Savannah on Friday night left a 20-year-old man dead  and seven others injured, two critically.

Police said during a Saturday news conference that all other victims, including an 18-month-old infant, had non-life-threatening injuries and are expected to recover.

The shooting also resulted in damage to three apartments and six vehicles. Police found at least 60 shell casings at the scene, where they say someone in a dark-colored or red sedan fired shots into a group of people outside of the residence.

Savannah police chief Roy Minter said Friday’s shooting may be related to a previous incident at the same residence, which was damaged by 10 gunshots last Tuesday night.

“We don’t think it was a coincidence,” Minter said.

Police had not identified any suspects as of Saturday afternoon.

Minter made repeated pleas for people to come forward with information that might help with the ongoing investigation.

“I’m broken right now because I’m trying to figure out, ‘what do we do,” Savannah alderman Detric Leggett told WJCL-TV. “My conversation is for my police chief and my city manager, how do we fix this because right now I need answers, and I have to answer to all of these residents who we told them, ‘We’re going to protect you.'”

Nationwide, there have been 17 mass killings so far this year, defined as at least four people killed, not including the shooter, according to a USA TODAY/Associated Press/Northeastern University database. Sixteen of those were shootings.

Minter called recent instances of gun violence across the country “disturbing and senseless” and said this was the 14th homicide in Savannah this year.

Nancy Guan is the general assignment reporter covering Chatham County municipalities. Reach her at [email protected] or on Twitter @nancyguann.