Reacting to its tumultuous 2020 and looking to establish a corporate structure suited to the transformation to come, the Walt Disney Co. has introduced a major streamlining of its media and entertainment businesses.

Under the new structure, the focus will be on developing and producing original content for the company’s streaming services, as well as for legacy platforms. Distribution and commercialization activities will be centralized into a single, global Media and Entertainment Distribution unit. Kareem Daniel, formerly president of consumer products, games and publishing, will lead the new distribution group.

COVID-19 has ravaged Disney more than any other media company, given its direct impact on theme parks, travel, theatrical moviegoing, TV advertising, live sports and other longtime income sources. Streaming has been a bright spot, but it is by definition a money-losing endeavor for Disney, which advised investors in 2019 that it would be years before Disney+ and other streaming platforms turn a profit.

Netflix Original 'Narcos' Will Debut On Pluto In A U.S. Free Streaming First

The MED group will be responsible for all monetization of content—both distribution and ad sales—and will oversee operations of the company’s streaming services. It will also have sole P&L accountability for Disney’s media and entertainment businesses. In the official announcement of the reorg Monday, Disney said it has scheduled an investor day for December 10 when it will lay out further details about its new structure and plans for 2021 and beyond. 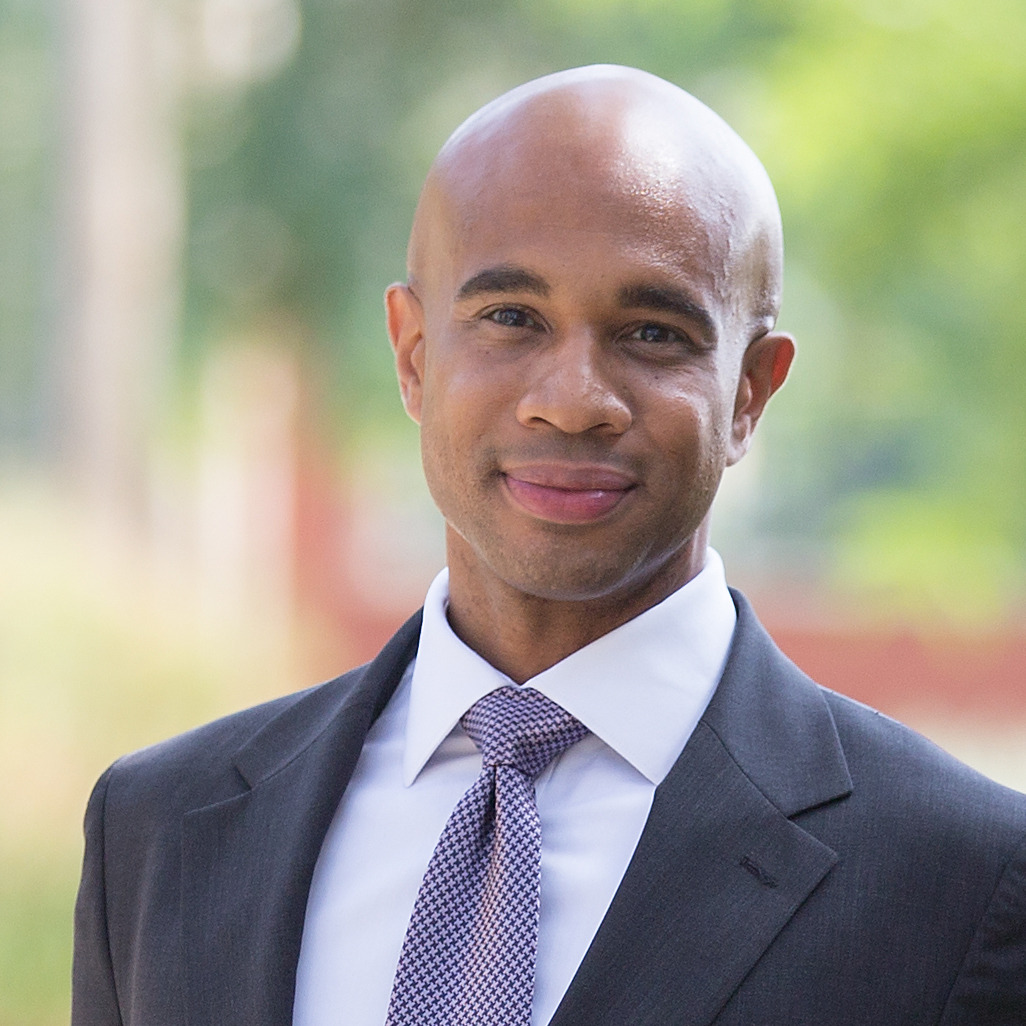 The creation of content will be managed in three distinct groups, the company said: Studios, General Entertainment and Sports. Those three will be headed by current leaders Alan Horn and Alan Bergman, Peter Rice, and Jimmy Pitaro. Along with Daniel, they will report directly to Disney CEO Bob Chapek.

Horn and Bergman will have the titles of Chairmen, Studios Content. Their group will focus on creating branded theatrical and episodic content based on the company’s franchises for theatrical exhibition, Disney+ and Disney’s other streaming services. Contributing to the effort will be the Walt Disney Studios, including Disney live action and Walt Disney Animation Studios, Pixar Animation Studios, Marvel Studios, Lucasfilm, 20th Century Studios and Searchlight Pictures.

Rice, the longtime Fox exec who was among a handful of influential figures from the company to be given sizable roles after the 2018 merger with Disney, will be chairman of general entertainment content. He will focus on creating general entertainment episodic and original long-form content for the company’s streaming platforms and its cable and broadcast networks. The group will include 20th Television, ABC Signature and Touchstone Television; ABC News; Disney Channels; Freeform; FX; and National Geographic.

Pitaro, who has led ESPN since 2018 after John Skipper’s exit, will be chairman of ESPN and Sports Content. His focus will be on ESPN’s live sports programming, as well as sports news and original and non-scripted sports-related content for the cable channels, ESPN+ and ABC.

Disney Parks, Experiences and Products will continue to operate under its existing structure, led by its chairman, Josh D’Amaro, who will still report to Mr. Chapek. Rebecca Campbell will serve as chairman of international operations and direct-to-consumer. In the new scheme, Disney’s Direct-to-Consumer and International businesses will no longer be combined. Campbell will report to Chapek on global activities and in overseeing direct-to-consumer operations for Disney+, Hulu and ESPN+, she will report to Daniel.

Bob Iger, in his role as executive chairman, will continue to oversee creative endeavors, as he indicated was the plan when he passed the CEO baton last February.

“Given the incredible success of Disney+ and our plans to accelerate our direct-to-consumer business, we are strategically positioning our Company to more effectively support our growth strategy and increase shareholder value,” Chapek said. “Managing content creation distinct from distribution will allow us to be more effective and nimble in making the content consumers want most, delivered in the way they prefer to consume it. Our creative teams will concentrate on what they do best—making world-class, franchise-based content—while our newly centralized global distribution team will focus on delivering and monetizing that content in the most optimal way across all platforms, including Disney+, Hulu, ESPN+ and the coming Star international streaming service.”

There was no immediate indication of layoffs, though that remains a threat for virtually all players in media and entertainment as they navigate through the coronavirus pandemic and the resulting economic downturn. Two weeks ago, Disney laid off 28,000 furloughed workers in its theme park unit due to the ongoing closure of Disneyland in California and lackluster business at DisneyWorld and other Florida parks.

WarnerMedia and NBCUniversal have also cut costs and initiated layoffs this year. Like Disney, they are traditional companies dependent on revenue from theatrical box office, TV advertising and carriage of their networks through pay-TV, all of which have been upended by COVID-19. At the same time, media companies are significantly ramping up their efforts in the streaming arena in an effort to close the gap with Netflix. That effort has gotten all the more difficult in 2020 as the fundamental economics of their core business undergo dramatic changes.

The Media and Entertainment Distribution group, led by Mr. Daniel, will be responsible for the P&L management and all distribution, operations, sales, advertising, data and technology functions worldwide for all of the Company’s content engines, and it will also manage operations of the Company’s streaming services and domestic television networks. The group will work in close collaboration with the content creation teams on programming and marketing.

He was also SVP of Strategy and Business Development for Disney Consumer Products and Interactive Media and before that VP of Distribution Strategy at Walt Disney Studios. At the film studio, where he worked closely with the leadership team to develop the company’s film content distribution strategy across multiple platforms and played a key role in the commercialization of the studio’s films.

During 2020, the company has redirected three major film titles — Hamilton, Mulan and Soul — from global theatrical play to Disney+. Mulan cost $30 extra to Disney+ subscribers, while the others are included with the $7 monthly subscription price.

“I’m honored to be able to lead this new organization during such a pivotal and exciting time for our company, and I’m grateful to Bob for giving me the opportunity,” said Mr. Daniel. “It’s a tremendous privilege to work with the talented and dedicated teams that will comprise this group, and I look forward to a close collaboration with the outstanding and incredibly successful team of creative content leaders at the Company, as together we build on the success we’ve already achieved in our DTC and legacy distribution business.”