Home » Business » Didi is delisting in New York. Here's what happens if you own a delisted stock 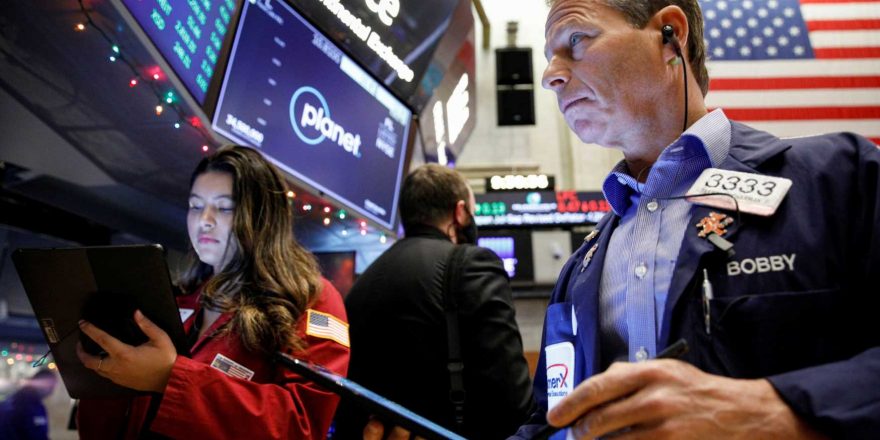 Didi is delisting in New York. Here's what happens if you own a delisted stock

BEIJING — For Americans looking to play the China growth story, Didi's delisting from the U.S. shows the rising political risk of investing in U.S.-listed Chinese stocks.

Following months of speculation, Chinese ride-hailing app Didi announced last week that it would delist from the New York Stock Exchange and pursue a listing in Hong Kong.

The company raised $4 billion in an IPO in late June, but came under regulatory scrutiny from Beijing just days later with an order to suspend new user registrations. Didi's shares have plunged more than 50% since the IPO.

Although Didi's situation is plagued by company-specific factors, the fallout around the listing comes as political pressure in both China and the U.S. push Chinese companies to trade closer to their mainland headquarters — at the cost of delisting from the U.S.

Delisting means a Chinese company traded on an exchange — like the Nasdaq or New York Stork Exchange — would lose access to a broad pool of buyers, sellers and intermediaries. The centralization of these different market participants helps create what's called liquidity, which in turn allows investors to quickly turn their holdings into cash.

The development of the U.S. stock market over the decades also means companies listed on established exchanges are part of a system of regulation and institutional operations that can offer certain investor protections.

Once a stock is delisted, the company's shares can keep trading through a process known as "over-the-counter."

But it also means the stock is outside the system of major financial institutions, deep liquidity and the ability for sellers to find a buyer quickly without losing money.

"The most practical thing for a typical investor to worry about is price," James Early, CEO of investment research firm Stansberry China, told CNBC earlier this year.

"You're probably going to have to give (a soon-to-be-delisted stock) up sooner or later, so make your bet now," he said. "Are you better off selling now, or wait for some kind of a bounce?"

Political pressure on both sides

Amid rising tensions between the U.S. and China, former U.S. President Donald Trump took steps toward removing U.S. investment in Chinese companies, especially those deemed to have alleged ties to the Chinese military.

On Dec. 2 , the U.S. Securities and Exchange Commission completed all the preliminary procedures necessary to begin a delisting process for Chinese stocks through the Holding Foreign Companies Accountable Act.

However, the earliest any termination in trading could occur is early 2024, Morgan Stanley analysts predicted in a Dec. 3 note.

In the last few years, many major U.S.-listed Chinese companies like Alibaba, Baidu and JD.com have completed secondary stock offerings in Hong Kong.

In the event of a stock's delisting from New York, investors could exchange their U.S.-listed shares for the Hong Kong-listed ones. Not all U.S.-listed Chinese companies are eligible for secondary listings in Hong Kong, Morgan Stanley analysts noted.

While the Chinese government has yet to outright ban foreign listings, new rules announced this summer have discouraged what was once a rush of Chinese IPOs in the U.S.

The regulations so far range from data security reviews to industry-specific restrictions on the use of the variable interest entity structure. A VIE creates a listing through an offshore shell company, preventing investors in the U.S.-listed stock from having majority voting rights over the business. The structure is commonly used by Chinese IPOs in the U.S.

Delisting is not the end

Chinese stocks have been delisted from U.S. exchanges for reasons other than politics.

About a decade ago, a regulatory crackdown on accounting fraud led to a slew of removals. Other Chinese companies chose to return to their home market where they could potentially raise more money from investors who were more familiar with their businesses.

Last summer, Chinese coffee chain operator Luckin Coffee was delisted from the Nasdaq after the company revealed the fabrication of 2.2 billion yuan ($340 million) in sales. The stock plunged to a low of 95 cents a share in June 2020.

But shares rose even after going "over-the-counter" and closed at $12.92 each overnight.

Most of the Chinese start-ups that have listed in New York in the last few years are consumer-focused technology companies.