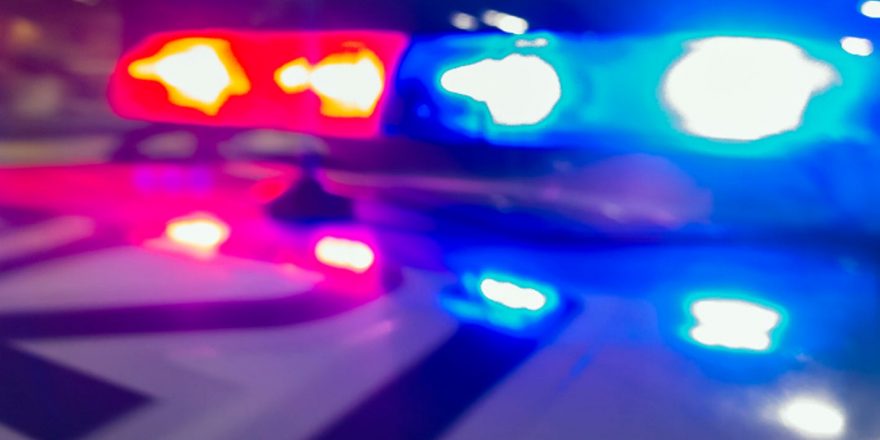 DETROIT — A shooting on Interstate 75 in Detroit late Thursday night killed a 2-year-old boy and injured a 9-year-old boy who is in serious condition.

Detroit interim police chief James White called the fatal shooting “horrible” and “tragic,” and asked anyone with information to come forward. He said the suspected vehicle was a late-model silver Chrysler 300 with no license plate.

The 9-year-old is fighting for his life, he said.

Because the shooting happened on the freeway, Michigan State Police has jurisdiction over the case, but the Detroit Police Department would assist.

Michigan State Police initially posted to Twitter that troopers where shutting down part of south I-75 near McNichols where the two children had been shot and were being taken to a hospital.

By Friday morning, state police said the fatal shooting occurred at about 9:45 p.m. Thursday, when a vehicle drove onto the freeway off 7 Mile Road and a “light colored four-door” car pulled up next to it and began shooting.

At about the same time,there was another freeway shooting on Southfield Freeway, near Schoolcraft, also in Detroit.

A vehicle pulled up alongside another car, and there were gunshots, state police said. A bullet struck the driver in the shoulder and a back-seat passenger was shot in the knee. Both were taken to a local hospital.

The motives for both shootings and whether they were related is unclear.

They were, however, among the latest of several roadway shootings in metro Detroit.

In February, a late-night, two-car shootout on Interstate 96 in Detroit near Schaefer Highway and Grand River Avenue killed three people, the driver and two passengers, one of whom died when hit by another car while running away.

State police are asking witness and anyone with information to call 734-287-5000.