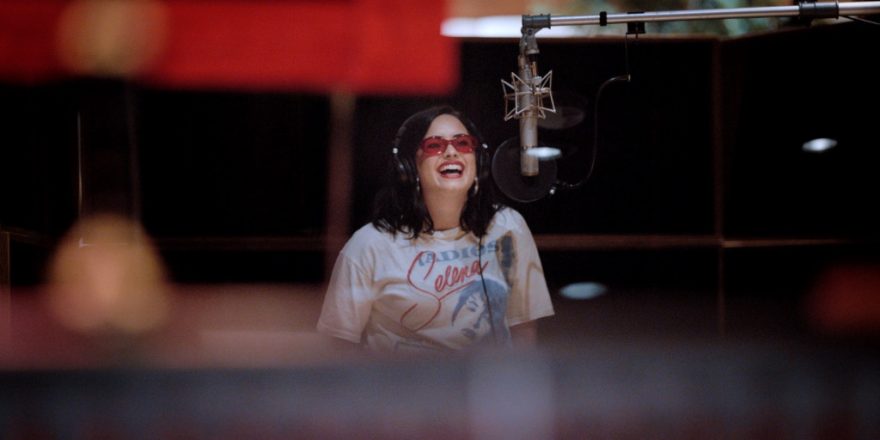 Demi Lovato is adding another string to her bow with her debut podcast.

The pop star, who recently featured in YouTube Originals docuseries Dancing with the Devil, will launch 4D with Demi Lovato with podcast company Cadence13.

It comes as she is attached to star in NBC comedy Hungry, which recently received a pilot order, and is searching for UFOs in an unscripted series for Peacock.

The audio series will feature Lovato in conversation with guests including ALOK, Glennon Doyle, Chelsea Handler, Jane Fonda, and Jameela Jamil as well as social activists, survivors, entrepreneurs, artists, and others to explore issues that are important to Demi, including mental health, LGBTQIA+ rights, equity and justice, body positivity, art, the environment, and activism.

“Living in the Fourth Dimension means existing consciously in both time and space, but for me, it means having conversations that transcend the typical discourse,” said Lovato. “That’s my goal with this podcast. With my production partners at Cadence13 and OBB Sound, the 4D podcast will be my place to highlight causes that are close to my heart and elevate my guests’ platforms to an audience they might not have previously reached. I want to bring listeners with me to learn from experts about timely topics and create a healthy discussion that ultimately cultivates more compassion for one another.”