The project will be in three stages and sources indicate that the funding will be for the first stage of 107 kilometre from Sarai Kale Khan to SNB Urban Complex. 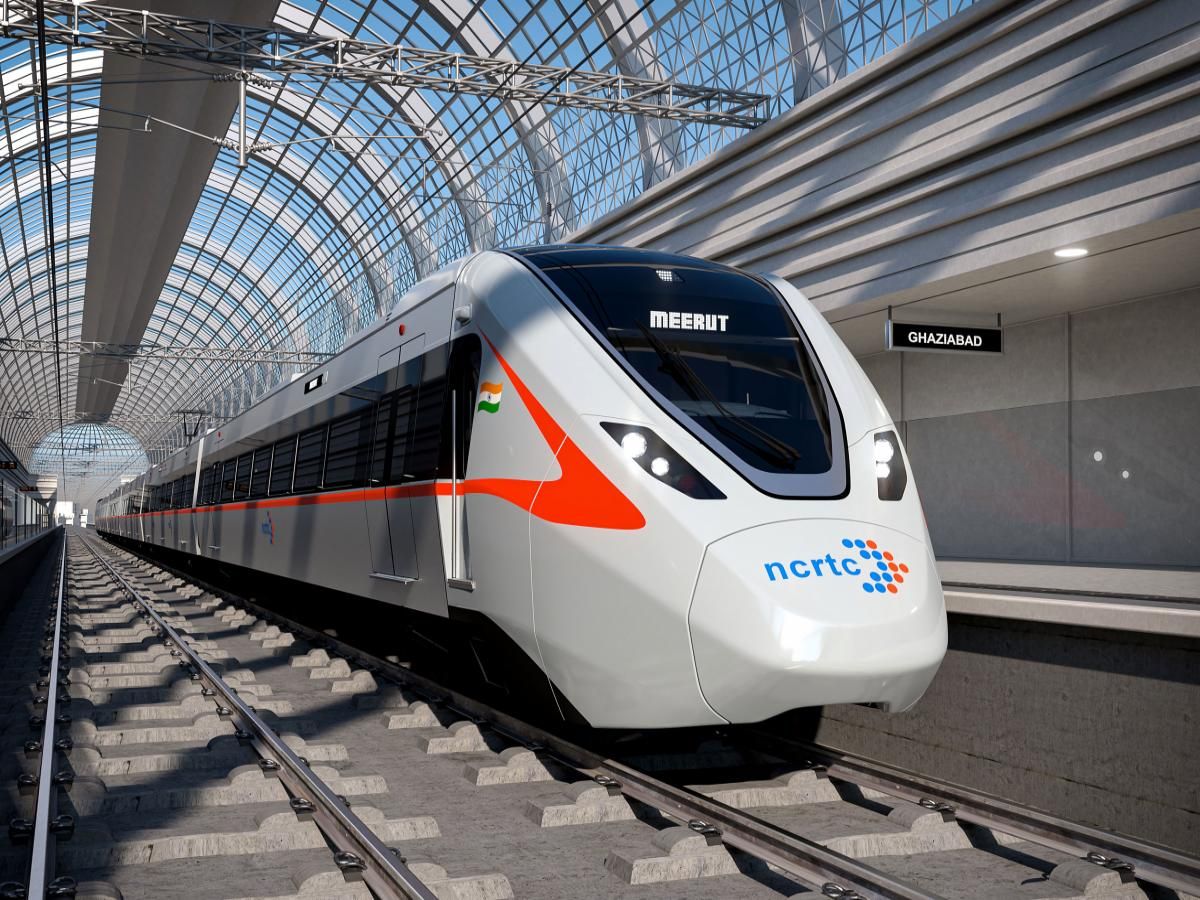 The ministry of finance is in talks with the Japan International Cooperation Agency (JICA) and the World Bank to raise around $3 billion for funding the second Regional Rapid Transit System (RRTS) planned between Delhi and Alwar.

The project will be in three stages and sources indicate that the funding will be for the first stage of 107 kilometre from Sarai Kale Khan to SNB Urban Complex (Shahjahanpur, Neemrana, Behror).

The first RRTS between the Delhi-Ghaziabad-Meerut is already under implementation.

“For the second corridor between Delhi and Alwar, it is already in the rolling plan of JICA.

“The ministry of finance has already fixed that but the World Bank is also keen to take some portion of that,” said a source aware about the development.

Out of $3-billion funding for the project, India is looking to get around $2 billion from JICAand another $1 billion from the World Bank.

The total project cost for the Delhi-Alwar route is expected to be around Rs 36,000 crore.

This DPR has been approved by all the three states (Delhi, Haryana and Rajasthan).

The proposal is being taken up by the Central government for Cabinet approval now.

For the first RRTS between Delhi and Meerut, around 60 per cent of Rs 30,000 crore projected cost is being met through multilateral funding.

The Union and state governments are putting in the remaining.

Out of eight corridors planned by the NCR Planning Board in its transport plan for 2032, three were taken as priority corridors back in 2006.

These three, Delhi-Meerut, Delhi-Panipat and Delhi-Alwar, are already under implementation.

The third route between Delhi-Panipat will see an investment of around Rs 30,000 crore.

For this corridor, the NCRTC board has approved a detailed project report.

It is awaiting approval from governments of Delhi and Haryana.

The second stage of Delhi-Alwar project will cover 33 km between SNB and Sotanala, while the third stage of 58 km will connect SNB to Alwar.