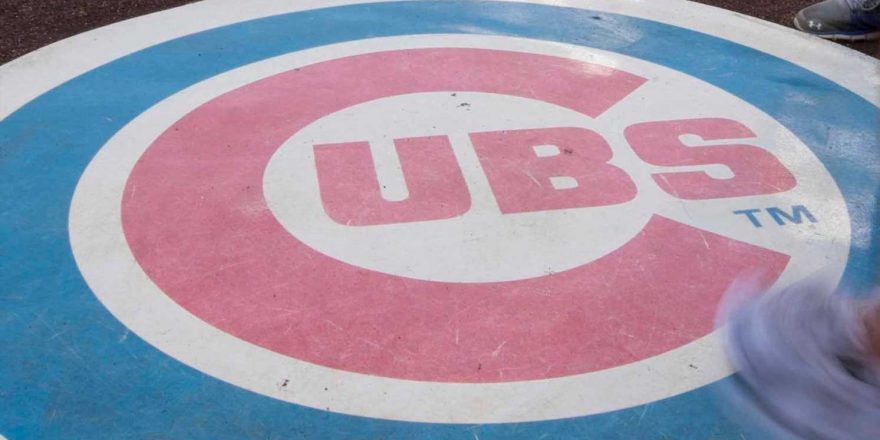 Mostly navy blue with light blue accents to honor the colors of the Flag of Chicago, the jersey features "Wrigleyville" across the chest in white letters mirroring the shape of the marquee outside Wrigley Field. The jerseys also feature a patch on the left sleeve that showcases the Chicago municipal device, which looks like a "Y" and is a nod to the Wolf Point, where the branches of the Chicago River meet.

The caps feature one, six-point star that appears on the flag in the middle of the team's iconic "C" on the hats. All 77 neighborhoods are noted on the uniforms.

This jersey is deeply inspired by all 77 neighborhoods.

It’s a nod to Second City symbolism and Cubbie culture because Wrigleyville is not just a place, it’s a feeling. pic.twitter.com/AHNYWGGsWQ

One potential issue is that Wrigleyville, technically, isn't one of Chicago's 77 neighborhoods. The district, which is where Wrigley Field is located in Chicago's North Side, is actually within Lakeview, one of the city's designated 77 neighborhoods.

The Cubs will wear the uniforms Saturday for their home game against the St. Louis Cardinals.

The Cubs are one of seven clubs partnering with Nike to use City Connect uniforms this season, which intend to honor the unique cultures of the respective home markets.