Home » Crypto looks like the dotcom space of the 1990s, and bitcoin may not survive it, investment chief says | Currency News | Financial and Business News

Crypto looks like the dotcom space of the 1990s, and bitcoin may not survive it, investment chief says | Currency News | Financial and Business News 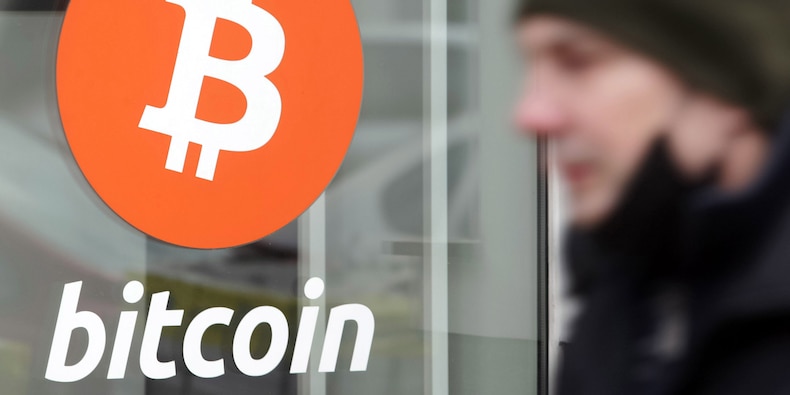 Cryptocurrencies are like the dotcom space of the 1990s, and bitcoin may well be overtaken by competitors in the way Microsoft and Google overtook the once-dominant Netscape Navigator, the chief investment officer of Société Générale’s UK private bank has said.

Fahad Kamal, the investment boss at SocGen’s Kleinwort Hambros bank, told Insider he is convinced the blockchain technology upon which bitcoin runs will be very important over the next decade.

But he said regulatory threats, its high energy use, and competition from other cryptocurrencies could mean bitcoin is not a part of the landscape over the next 10 years.

“The cryptocurrency space today looks very similar to the internet space in 1997,” Kamal said. “In 1997, we thought Netscape Navigator was by far the most advanced sophisticated browser and there would never be anything to compete with that. And obviously here we are, Netscape is long [gone].”

He added: “In 10 years, I have no doubt that blockchain technology is going to be a very serious force in our lives. I have much, much less conviction or faith in whether bitcoin will be around that long.”

Kamal said competition was a threat. “There are other cryptocurrencies… which are arguably much better in their construction and in their underpinnings. Ethereum, for example.”

He said bitcoin’s massive energy consumption and use in illicit finance mean it could become a target for strict regulations, similar to what is being considered in Turkey, where the government is cracking down on crypto use.

Earlier on Wednesday, Goldman Sachs said in a note bitcoin’s lack of real uses and its weak environmental scoring “makes it vulnerable to losing store-of-value demand to another, better-designed cryptocurrency.”

But other people say bitcoin’s sheer market size – the combined value of all bitcoins is more than $1 trillion – mean it is unlikely to fade away.

“Shark Tank” star and investor Mark Cuban has argued bitcoin is akin to Amazon, which survived the dotcom bubble popping in 2000 and went on to dominate global retail.

In January he tweeted: “Watching the cryptos trade, it’s EXACTLY like the internet stock bubble. EXACTLY. I think BTC, ETH, a few others will be analogous to those that were built during the dotcom era, survived the bubble bursting and thrived, like AMZN, EBay, and Priceline. Many won’t.”