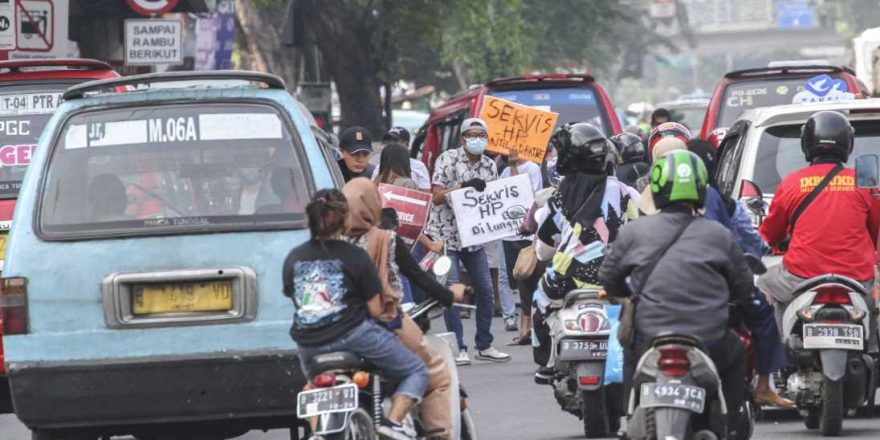 Covid appears to be the 'Achilles' heel' for Southeast Asian economies, says Jefferies

SINGAPORE — The failure to contain Covid infections is impeding the recovery of many Southeast Asian economies, says Sean Darby from Jefferies.

"Indonesia, like many of the ASEAN economies, has yet to really get to grips with the Covid-19 virus," Darby, global head of equity strategy at the U.S. investment bank, told CNBC's "Squawk Box Asia" on Tuesday.

"That seems to be the Achilles heel for the ASEAN economies at the moment," he said referring to Association of Southeast Asian Nations regional grouping.

Goldman Sachs recently slashed its 2021 growth forecasts for major economies in Southeast Asia as a surge in the more infectious delta variant triggered daily record highs in infections in Indonesia, Malaysia and Thailand these past weeks.

The surge in infections regionally has also called into question the credit ratings of South East Asia's economies.

"A resurgence in more infectious mutations of the virus poses significant risks to Indonesia's economic recovery," Moody's said in the report. It will also "challenge government plans to reduce the fiscal deficit to pre-pandemic levels, a credit negative."

Days earlier, S&P Global Ratings issued similar comments, warning in a July 15 report that Indonesia's "existing credit buffers on ratings will be chipped away if ongoing lockdowns are prolonged."

On Tuesday, Indonesia President Joko Widodo announced an extension of pandemic-linked restrictions that are set to end July 25, Reuters reported.

Darby said Indonesia's situation has to be put into context: The country's balance of payments position is "actually very good," he said, adding that its foreign exchange reserves are near record highs. On top of that, the Indonesian economy is also experiencing "quite a decent manufacturing revival."

Still, he admitted that keeping Covid under control is likely to stand in the way of Indonesia reaching its full economic potential. The country is lagging globally in its vaccination efforts – only 5.95% of the Indonesian population was fully vaccinated as of July 18, according to Our World in Data.

"The reality is that … you're likely to not reach full economic potential until you get to some form of herd immunity," Darby said. "Unfortunately, the potential for Indonesia to meet its pre-pandemic levels is probably quite low at the moment given the poor rollout of the vaccine."