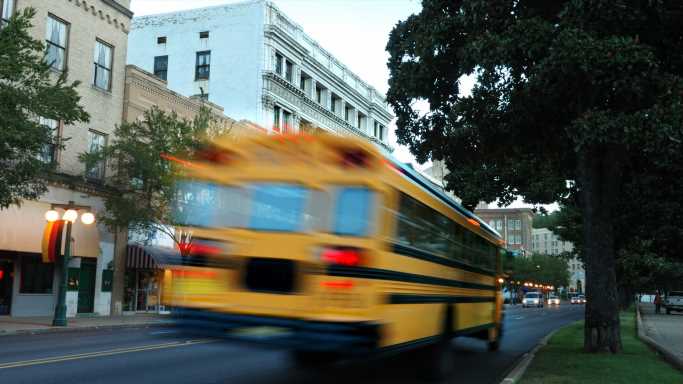 The rate of the spread of COVID-19 had slowed across America. Increases in daily fatal and confirmed cases are still about half what they were seven weeks ago. Nevertheless, 564,447 Americans have died, which is about 20% of the world’s total. Confirmed cases have reached 31,124,092, or about 23% of the global number. Hospitalizations, which were over 100,000 a day during the peak wave, dropped into the thousands. However, the U.S. Department of Health & Human Services reports they have begun to rise again in more than half the states.

The pace of the spread of the disease remains in part a race between vaccinations and the rising number of potentially dangerous variants. So far, 33% of the adult population has received at least one dose of vaccine and 19% are fully vaccinated. While the Pfizer and Moderna vaccines require two shots, the one from Johnson & Johnson requires just a single dose. According to The New York Times, 225,294,435 doses have been delivered in the United States and 171,476,655 of them have been administered.

Variants of the disease are among the dangers epidemiologist and public health officials worry about. At least one, first identified in the United Kingdom, now accounts for most new U.S. cases. This variant also could be more deadly. The Centers for Disease Control and Prevention (CDC) currently tracks three variants for the public. They have been found in all 50 states, and a number of other variants have emerged that the CDC does not report on to the public.

Additionally, much of the country has “opened up,” which has caused worries that there will be a fourth wave of the disease. Just two weeks ago, the nation’s newspapers were filled with reports of large college parties in Florida with hundreds of people in close proximity without masks. More people flew over the Easter weekend than any other weekend since the start of the pandemic. This kind of activity has led to public health officials predicting that fourth wave.

Measuring cases per 100,000 people allows easier comparisons from place to place because it adjusts for population size. The New York Times uses this type of measurement to determine COVID-19 cases per 100,000 people averaged over the past seven days and to rank both states and counties. The state with the lowest rate is Arkansas at 5. At the other end of the spectrum is Michigan at 70.

Arkansas actually has more than one county where the count is zero. These include Bradley, Calhoun, Chicot, Clay, Howard, Logan, Monroe and Pike. Even the most troubled county in the state, Van Buren, does not have a figure that is terribly high. It is 21.

The Arkansas figures show how unevenly spread COVID-19 is currently. While experts say that states like Michigan and New York, where cases are rising rapidly again, are a sign of a fourth wave of the disease, Arkansas is proof that in some parts of the nation, the disease is virtually gone — at least for the time being.