Home » COVID-19: These Are the 10 States Where It Is Spreading the Slowest 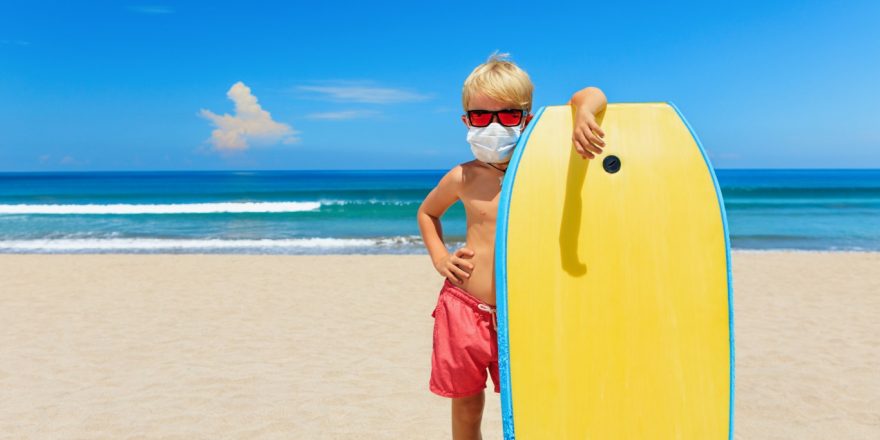 The rate at which COVID-19 is spreading in America has slowed substantially. Deaths from the disease, which averaged over 4,000 a day eight weeks ago, have dropped to below 1,000 on many days. Confirmed cases, which increased by as much as 225,000 a day two months ago, currently rise much less than half of that. Nevertheless, fatal cases in the United States number 523,852, about a fifth of the world’s total. Confirmed cases have reached 29,066,212, or about 25% of the global total.

Because of spotty testing practices and asymptomatic carriers, the confirmed case count in America is suspected to be too low.

Vaccines continue to become a major guard against the spread of the disease, along with traditional social distancing and mask wearing. Some states, however, have started to “reopen” and drop mask-wearing mandates. Texas has just done this.

About 16% of the adult population in the United States has received at least one dose of vaccine. About 8% of Americans have been given two shots. As of Wednesday, 107,028,890 doses of vaccine had been distributed and 80,540,474 had been administered.

A relatively new hurdle to the efforts to reduce COVID-19 cases sharply is a series of disease variants. The Centers for Disease Control and Prevention (CDC) tracks three of these on its website, and they have been found in 46 states so far. Among the worries about them, particularly one first detected in the United Kingdom, is that they could be fast spreading.

In addition, two other variants have been detected in New York and California. The CDC recently warned that variants could be one cause of a fourth surge of the disease in America.

One way to track the rise of the disease is by cases per 100,000 averaged over the past seven days. The New York Times tracks this by state and by county.

Among the 10 states with the lowest measure by this number, Hawaii has the best figure: three per 100,000 on average over the past seven days. Its numbers for confirmed and fatal cases have been better than almost any other state for several months, perhaps because of tight travel restrictions.

Notably, while Hawaii has done well throughout most of the pandemic, some of the states on the list suffered terribly. California, particularly Los Angeles County (the largest in the nation by population at over 10 million), was the epicenter of the disease for weeks. Furthermore, North Dakota was among the hardest-hit states based on population.

Click here to see the 10 states where COVID-19 is spreading fastest.