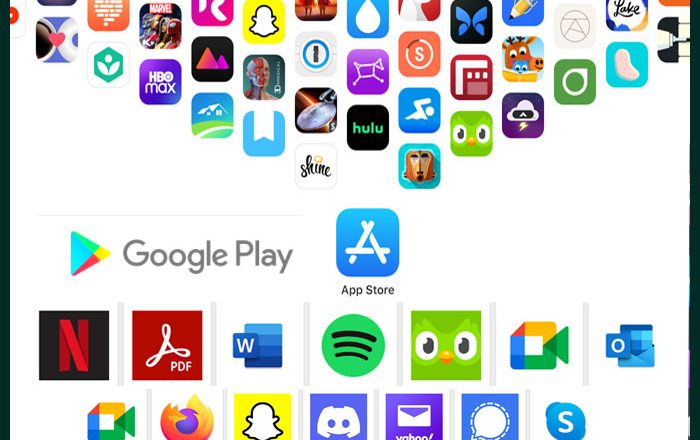 Consumers have spent about $11 billion on mobile apps and games from both Google Play Store and App Store on a monthly basis in 2021, translating to a daily spend of about 370 million, according to data released by Burga.

The spending on mobile apps and games in 2021 and 2020 has been supercharged by the shift in consumer behavior amidst the coronavirus pandemic, when consumers were forced to be indoors and fully dependent on online activity.

During the pandemic period, smartphones were seen to play a key role in consumers’ lives. Consumers were compelled to work from homes and use their mobile devices to enable them to shop, work, learn, play games, exercise, among others.

Meanwhile, the app spending and downloads also align with mobile devices’ growing purpose in running businesses, with more and more business moving over to operations through apps that are generally more user friendly. Businesses operating through mobile apps are also likely to stay ahead of the competition compared to peers.

However, the ongoing vaccine rollout has seen the stalling of downloads correlating with the general opening of the economy. Earlier assumptions were that growth experienced in the smartphone space might stall once the pandemic had been fully contained.