Home » Business » Companies Polluting Our Water the Most 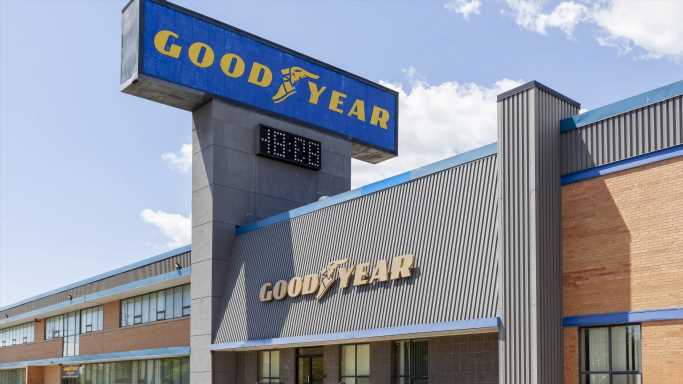 Companies Polluting Our Water the Most

Millions of pounds of toxic materials are released into the nation’s waters every year, legally. Industries that need to dispose of toxic wastewater may do so by obtaining a NPDES – National Pollutant Discharge – permit, or a state discharge permit when the state is authorized by the federal government to issue them.

Companies release the wastes usually through closely monitored outfalls into local lakes or streams, or conveyed to the local sewage treatment plant. Because municipal treatment plants are not generally equipped to treat toxic waste, the waste is released into surface waters along with treated sewage wastewater.

The condition and amounts of waste allowed to be discharged depend on the quality and capacity of the receiving waters, so that the body of water is not impaired for its classified use, such as fishing, swimming, drinking, or the health of aquatic life. As the cynical description of this system goes, dilution is the solution to pollution. (These are America’s most endangered rivers.)

Specifically, companies are ranked by their RSEI hazard, or toxic hazard, which is measured by adding pounds released directly to surface water and pounds transferred to public owned treatment works multiplied by chemical-specific toxicity weights. POTW are public water treatment plants. The report’s environmental justice measures include the percentage of the population living under twice the poverty line and the share of the population from minority racial/ethnic groups that are at risk for exposure to dangerous water from these emitters.

It has been well established that poor and minority populations suffer disproportionately from noxious land uses in their communities, and the toxic wastewater data bear this out. (These are states where schools have the most toxic air.)

Twenty-eight of the companies adding toxics to our waters are located upstream of communities in which at least 30% of the residents live below twice the poverty line – nationwide, 26% of the population live below twice the poverty line. However, unlike pollutants emitted into the air, the health impacts of water pollution can be controlled to a large degree, by treating drinking water, for example, or banning certain bodies of water for some uses, such as swimming or fishing for consumption.

Of greater concern are pollutants that escape into the environment without permits or monitoring, and often without detection. Some of the coal-fired power plants noted below have historically stored their highly contaminated coal ash in unlined pits that ultimately leach into groundwater. These are not accounted for in determining the level of pollution released from a plant.

Here are the 50 companies that contribute the largest recorded amounts of toxins into U.S. water bodies