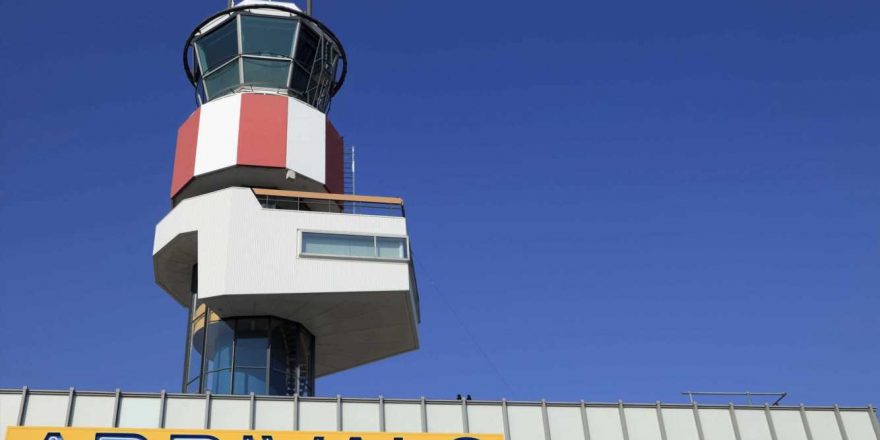 Commercial flights that fly 'entirely on hydrogen' planned for 2024

Plans to operate commercial hydrogen-electric flights between London and Rotterdam have been announced, with those behind the project hoping it will take to the skies in 2024.

In a statement Wednesday, aviation firm ZeroAvia said it was developing a 19-seater aircraft that would "fly entirely on hydrogen."

A partnership between ZeroAvia, airport company Royal Schiphol Group, Rotterdam The Hague Innovation Airport Foundation and Rotterdam the Hague Airport has been established to work on the initiative.

"The deal sets a solid timeline for the launch of the first zero emission commercial passenger flights between the UK and the Netherlands, and potentially the first international commercial operation in the world," ZeroAvia said.

The company added that both itself and Royal Schiphol Group were in what it described as "advanced partnership talks with airlines to agree on an operator for the planned route."

According to the International Energy Agency, carbon dioxide emissions from aviation "have risen rapidly over the past two decades," hitting almost 1 metric gigaton in 2019. This, it notes, equates to "about 2.8% of global CO2 emissions from fossil fuel combustion."

Elsewhere, the World Wildlife Fund describes aviation as "one of the fastest-growing sources of the greenhouse gas emissions driving global climate change." It adds that air travel is the most carbon-intensive activity an individual can do.

The same month also saw Airbus release details of three hydrogen-fueled concept planes, with the European aerospace giant claiming they could enter service by the year 2035.

While there is excitement in some quarters about the potential of hydrogen-powered flight, the aviation sector faces a number of challenges when it comes to reducing its environmental footprint.

California moves to ban oil wells within 3,200 feet of homes and schools

In an interview during CNBC's Sustainable Future Forum last week, Ryanair CEO Michael O'Leary was cautious when it came to the outlook for new and emerging technologies in the sector.

"I think … we should be honest again," he said. "Certainly, for the next decade … I don't think you're going to see any — there's no technology out there that's going to replace … carbon, jet aviation."

"So it will certainly be after my career in the airline industry is finished … but I hope it will get here before the end of our mortal lives."