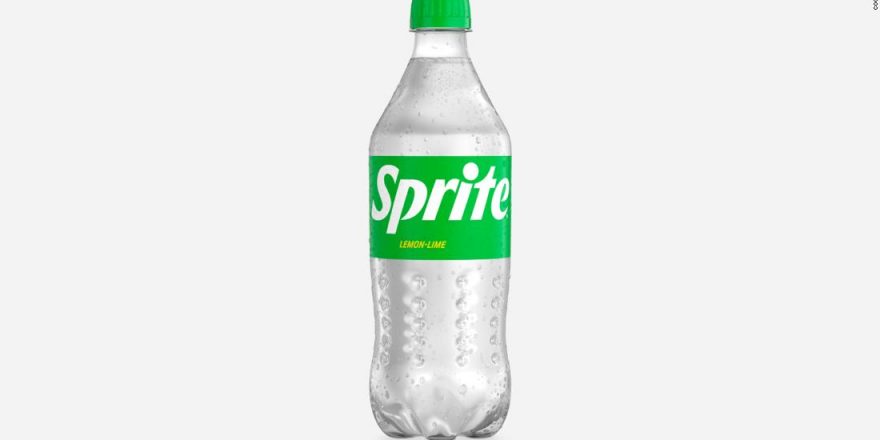 Coca-Cola CEO on why he's getting rid of beloved beverages

Coca-Cola said Wednesday it’s changing the packaging from green to clear plastic beginning August 1 as part of broader efforts to become more environmentally responsible. Sprite’s current plastic contains green polyethylene terephthalate (PET), an additive that can’t be recycled into new bottles, a key initiative for the company as it looks to reduce plastic waste.
“Taking colors out of bottles improves the quality of the recycled material,” Julian Ochoa, CEO of R3CYCLE, a plastic group helping Coca-Cola improve its recycling, said in a statement. “When recycled, clear PET Sprite bottles can be remade into bottles, helping drive a circular economy for plastic.” 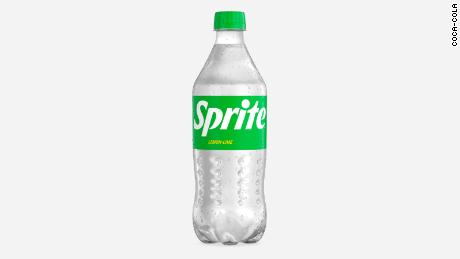 Customers will also notice a revamped logo and packaging design on the Sprite bottles that aims to provide a more “consistent look and voice around the world,” the company said. The well-known green hue will still be used on Sprite labels.

Other beverages that use green bottles in Coke’s portfolio, including Fresca, Seagram’s and Mello Yello, will also be replaced with clear containers in the coming months.

Coca-Cola (KO) reported higher-than-expected second-quarter earnings Tuesday, citing strong demand, and lifted its revenue forecast for the full year.
The beverage giant has often been criticized for contributing to environmentally damaging plastic waste. In 2020, the company was named as the world’s No. 1 plastic polluter by the environmental firm Break Free From Plastic. Its logos and branding were found on 13,834 pieces of discarded plastic in 51 countries, often in public spaces such as parks and beaches.

In 2018, Coke announced its “World Without Waste” initiative with the ultimate goal of collecting and recycling one bottle or can for each one it sells by 2030. Part of that initiative included launching a new 13.2-ounce bottle last year that is made from 100% recycled plastic material.
With the changes announced Wednesday, Coke said it is projected to reduce roughly 20 million pounds of new plastic waste compared to 2019.
Source: Read Full Article