The new series, which focuses on everyday people deciding to take a risk and buy business as a departure from their 9-to-5 job, is from the same duo behind Shark Tank, MGM Television and Mark Burnett.

The show will see entrepreneur, CEO and host Matt Higgins and business broker and entrepreneur Mayumi Muller guide budding small business owners as they choose among potential businesses for sale, sometimes putting their life savings on the line. 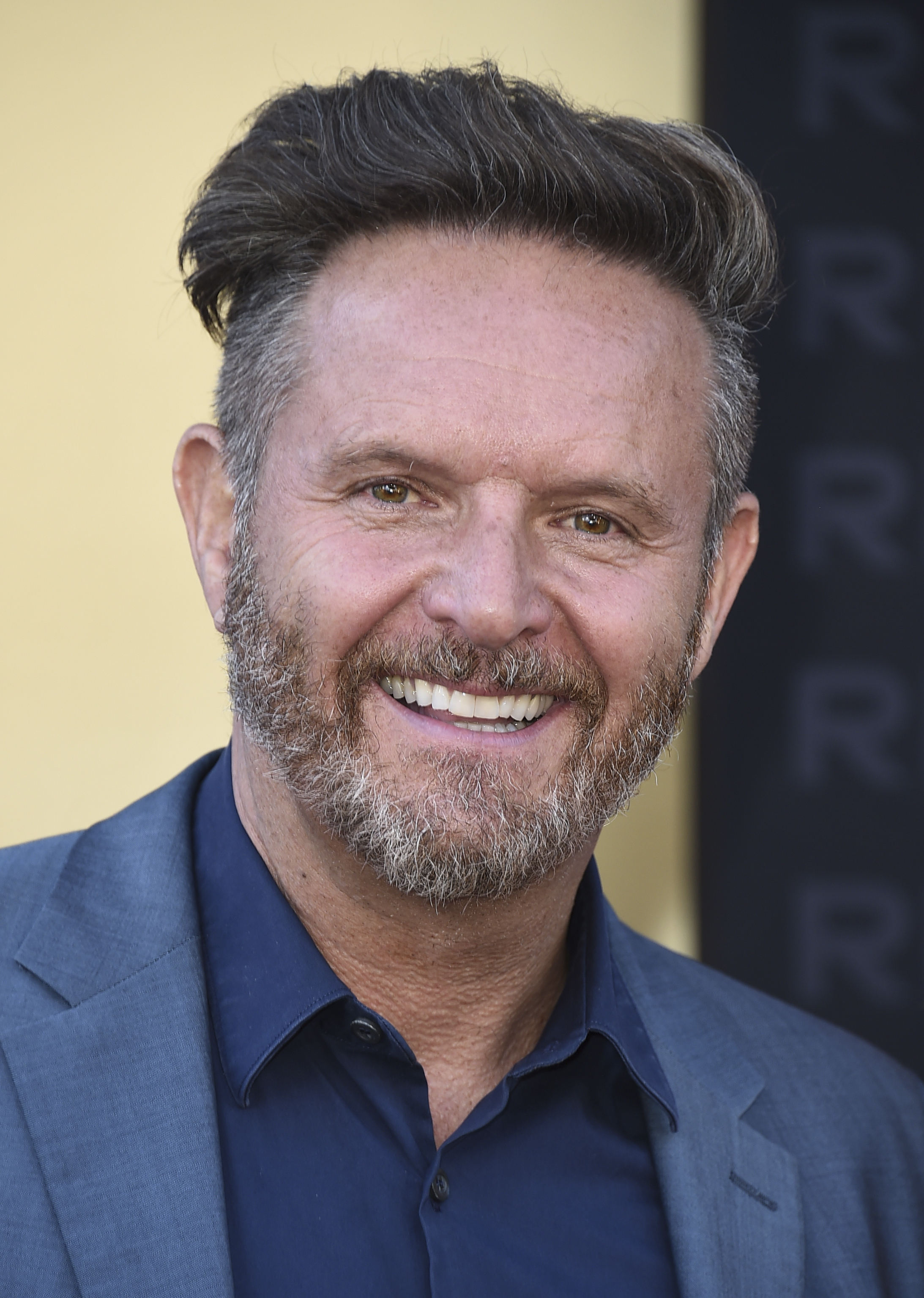 “I love this format. I’ve lived it! The idea of betting on yourself is the American dream,” said Burnett, who is chairman of worldwide television at MGM. “This will be unlike any show I’ve ever done in the business space, because for the first time, the buyers are everyday people, just like the viewer at home.”

Amazon closed its $8.45 billion acquisition of MGM last March and has started to revamp its exec structure, though Burnett remains in the role he took on in 2018. His former colleagues on the film side, Michael De Luca and Pamela Abdy, recently jumped to Warner Bros Discovery.

“We are excited to partner with Mark Burnett on a new business reality series that will bring to life the stories of entrepreneurs at this pivotal moment in time,” said Denise Contis, EVP and head of content, CNBC Primetime. “Whether you’re a would-be entrepreneur, navigating the new realities of work, or debating a different path, CNBC at night is dedicated to providing viewers with content that will inspire and ignite your reinvention.”

The series will also feature live interactive play-along elements and additional engagement opportunities for viewers to put themselves in the shoes of these entrepreneurs further sparking their own reimagining of work.