Home » Business » Cities Where Most Homes Are Rented 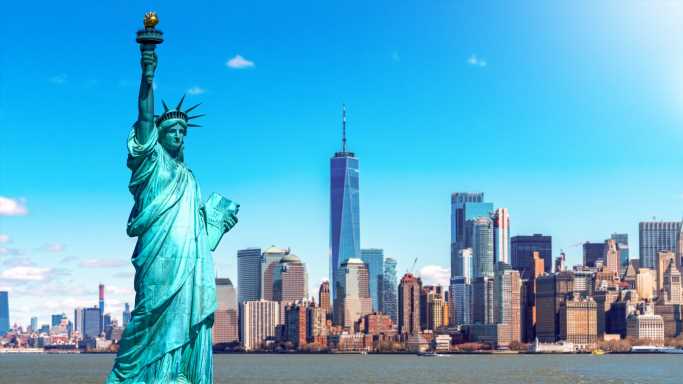 Cities Where Most Homes Are Rented

A little over one-third of U.S. households live in rented homes. While many associate homeownership with economic stability, renting is often a safer choice, granting more flexibility. In addition, in cities across much of the country, for a large share of residents, particularly young ones, renting is the only financially feasible choice.

To determine the 50 cities with the highest share of renters, 24/7 Wall St. reviewed five-year estimates of the share of housing units that are occupied by renters from the U.S. Census Bureau’s 2020 American Community Survey. Cities needed to have a population of at least 25,000 to be considered.

Young people are far more likely to rent homes than buy. Well over half of all renters in the United States are under the age of 35, whereas that age group accounts for less than 10% of homeowners. Many of the counties on this list have such high shares of renters because they have younger populations.

According to the census, 23.2% of Americans are 18-34 years old. In all but one of the places on this list, that age group accounts for a larger share of the population, including 10 where more than half the population is 18-34. In the borough of State College, Pennsylvania, which has the 14th highest rental rate of U.S. cities, an estimated 73% of the population is 18-34, the largest percentage. State College is home to the main campus of Penn State University. A number of other cities on this list are home to college campuses. This is the youngest place in every state.

In a number of cities where a higher share of housing units are rentals, property is very expensive and many residents are priced out of the housing market. While rent also tends to be high in these places, renting is a considerably more affordable option. In roughly two-thirds of the places on this list, the typical home is worth more than the U.S. median home value of $229,800. This includes Santa Monica, California, where the typical home is worth nearly $1.5 million. These are the counties with the highest rent in America.