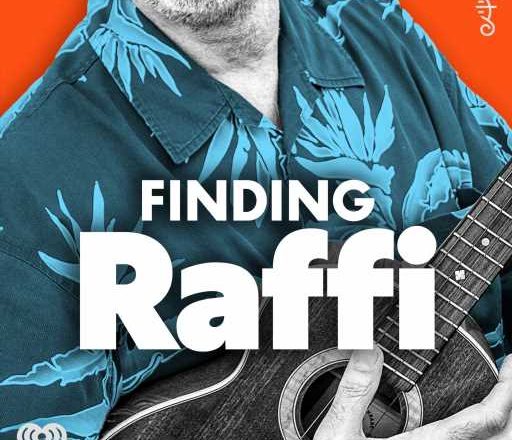 EXCLUSIVE: Raffi Cavoukian, the famed children’s entertainer and musician, is getting the podcast treatment.

iHeartMedia and parenting site Fatherly have teamed up to produce Finding Raffi.

It marks the second audio series in its Finding strand, following Finding Fred, telling the story of Fred Rogers.

The ten-episode series will explore the legacy and teachings of Cavoukian, the Egypt-born Canadian who is known for kids’ songs such as Baby Beluga and Bananaphone.

Hosted by comedian Chris Garcia, the series will trace his life from aspiring folk singer to international kids’ superstar to outspoken climate activist. Through interviews, music, and storytelling, audiences will learn the complete — and complex — story of Raffi.

Garcia will introduce his daughter to Raffi’s music, and uncovers details about Raffi’s life, his journey to discover his own identity as an immigrant, and his belief that respect for people, planet and culture would yield a better world.