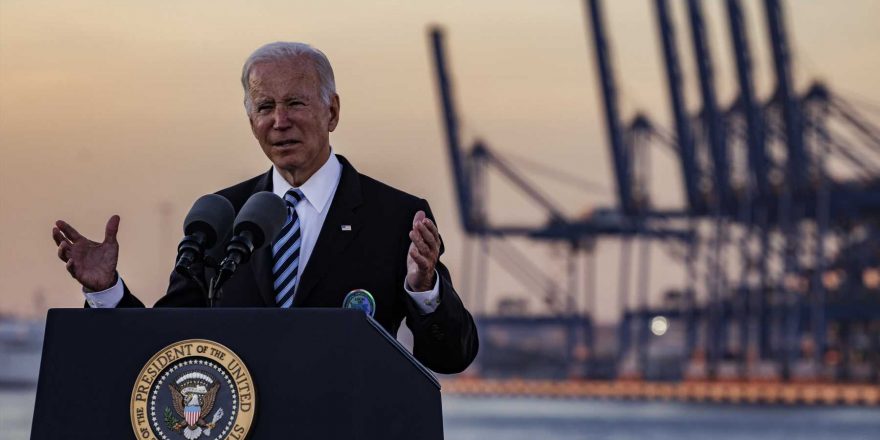 Build Back Better would cut taxes for nearly all households next year, new report finds

Nearly all income groups would see their tax bill drop in 2022, on average, if President Joe Biden signs the House Democrats' latest version of the Build Back Better plan into law, a new analysis finds.

The report, from the Urban-Brookings Tax Policy Center (TPC), finds that when taking individual income tax and payroll tax changes into account, the bottom 80% of households would save between $700 to $830 on their tax bills next year, on average.

That said, when all major tax provisions are taken into account, it estimates around 20% to 30% of middle-income households would pay $100 or less, on average, in taxes in 2022.

There are other caveats to TPC's analysis. The authors note that the effective dates of the tax provisions "vary widely" in the legislation.

"While TPC usually tries to show the effects of tax bills for a year when all tax changes are fully effective, there is no year when all of the BBB provisions would apply," the report reads.

And things get complicated after 2022. For example, the expansion of the Child Tax Credit (CTC) is included only for next year in the current bill. That means the overall tax cuts for low-income households would shrink in 2023 relative to 2022, and moderate-income households would pay "slightly" higher taxes, according to the report.

The bill also increases the state and local tax deduction cap from $10,000 to $80,000, which benefits high-income households the most.

Overall, though, TPC finds that the current BBB framework "would raise taxes on high income households and corporations while reducing, or at least not raising, taxes for the vast majority of low- and moderate-income households."