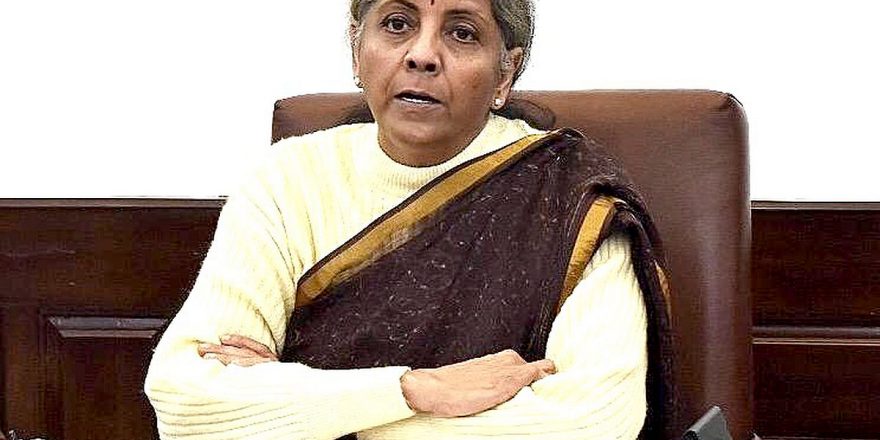 Besides low interest rates, a reduction in active Covid cases and strong high-frequency macro data have lifted the sentiment of both corporate India and the stock markets. 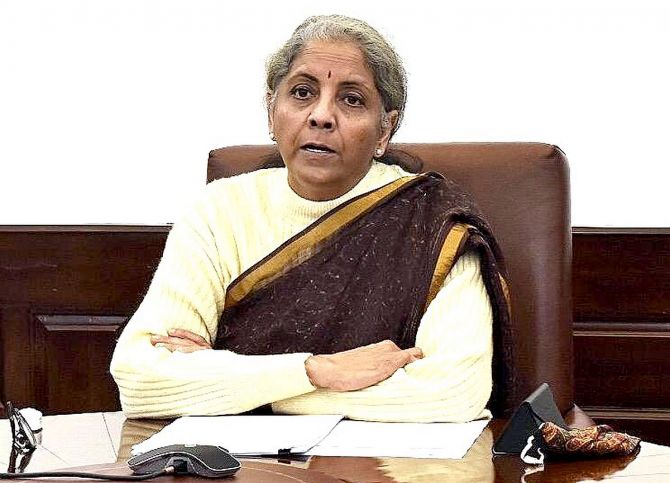 The Budget, to be presented on February 1, should reduce income tax rates, invest in infrastructure in a big way, with the help of low interest rates, and take more steps to make it easier to do business in India, said a cross-section of chief executive officers (CEOs).

The Budget will be presented in the backdrop of a revival of the economy and expectations of good corporate earnings in the December quarter.

Besides low interest rates, a reduction in active Covid cases and strong high-frequency macro data have lifted the sentiment of both corporate India and the stock markets.

But the CEOs said the Budget should focus on the big picture and have a long-term view.

“As the economy recovers from the adverse impacts of 2020, the Budget should keep demand revival as one of its foremost priorities and thereby spur consumption-led growth.

“As 2021 will be remembered as a watershed year of a large-scale vaccination drive, the government’s plans on public health expenditure will be something that the nation will be looking forward to,” said a CEO.

“As interest rates are low, it’s time to invest in all infrastructure verticals, besides making it easier to do business – which has remained on paper.

“The government must treat businessmen as partners in growth with an easier tax regime and no harassment from investigating agencies,” said the head of a non-banking financial company.

Though the government has made it easier to do business in India, CEOs say the lower bureaucracy has not been drawn into the policy.

“I am waiting for a trademark registration in India for over 14 months while in the UK it takes less than four months,” said the London-based CEO of a textile retail company.

“No one from the Indian government even responds to emails,” he said.

The CEO of a large steel and power company said the Budget should propose a policy of “one nation, one electricity rate”.

“This will help consumers as well as electricity generation companies,” he said.

Another CEO said non-resident Indians should be given more incentives so that remittances from them picked up again.

“An Indian citizen has to stay out of the country for 240 days a year to claim NRI status.

“It should be brought down to 120 days,” said V R Sharma, managing director, JSPL.

CEOs in the travel, tourism and the airline sectors, hit hard by the pandemic, say tax breaks must be given to support the industries.

“The government must help airlines by reducing tax on aviation fuel for a year,” the CEO of a large airline said.

Sanjith Shetty, CEO of a hydro power project, said: “This is the time to maintain adequate liquidity in the financial system and do structural reforms such as education policy, labour codes, and farm bills.”

The CEO of a power company said: “The Budget must encourage investment in manufacturing.

“All subsidies, including those in the power sector, should be directly transferred and there must be reduction in income taxes for all.”