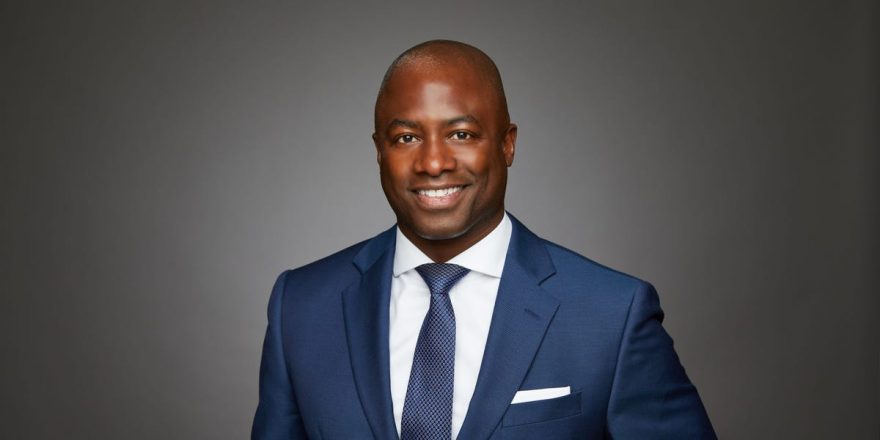 America’s largest wealth transfer is underway as baby boomers approach retirement and are expected to pass along an estimated $68 trillion in assets over the next 25 years. Most heirs ditch their parents’ wealth advisors after inheriting wealth, BNY Mellon’s new head of family office and international wealth Vincent Hayes told Insider.

“The majority of the time when a patriarch or matriarch passes, the family decides to transition away from Mom and Dad’s advisor,” Hayes told Insider. “Part of the reason is because there has been less emphasis on building a relationship with the next generation.”

BNY Mellon is the world’s largest custodian with more than $47 trillion in assets under administration. Founded in 1784 by Alexander Hamilton, BNY Mellon just celebrated its 50th anniversary managing family offices, starting with the Mellon family. Now America’s largest bank is leaning into investment strategies that appeal to younger heirs, and investing in client relations so it can hold onto high-net-worth families for decades to come.

Hayes spent more than 20 years in financial services, serving as the managing director of the Family Office Exchange before joining BNY Mellon in late 2020. He gravitated to the family office industry in part due to his family’s homestead in Alabama, which his great-great-grandfather bought after was freed from slavery in the late 1800s.

“We have this land to this day, and it’s a place that we go back to every year for reunions to remember our history and our legacy,” he said. “The family dynamics, the connectivity, the legacy, is what makes families successful for many generations. If you can’t get along as a family, money won’t be the thing that keeps you together.”

It is key to build relationships with younger family members before wealth is passed along, Hayes said. One avenue is through educating heirs on subjects from leadership best practices as well as financial literacy topics, such as how a trust works.

Counseling families on cybersecurity is also top of mind, such as advising families and their office executives on proactive measures, such as hiring a chief risk officer or a security consultant. BNY Mellon also advises Millennial and Gen-Z heirs on best social media practices.

“Especially in this day and age with ‘flex culture,’ kids want to show where they are,” he said. “We tell them not to advertise it, don’t talk about it until you’re back home.”

Younger heirs also have different investment interests than their predecessors. For instance, Millennial heirs are leading the charge into cryptocurrency investing at family offices. BNY Mellon is joining other banks on the Bitcoin bandwagon, announcing in February that it will start financing bitcoin and other digital currencies later this year.

“Families want their investment priorities to reflect their values and make a difference in the world,” he said.