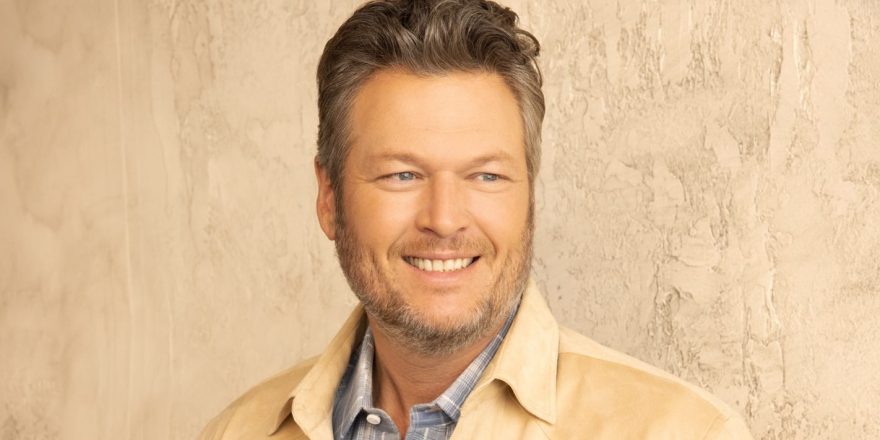 In 2001, Blake Shelton was terrified he was going to be a one-hit wonder. His debut single “Austin” topped country radio charts for five consecutive weeks. He was 25 years old, seven years into his Nashville run and convinced that such staggering early success would doom his career.

“I was so afraid it was just going to be a flash-in-the-pan moment,” Shelton said. “But, it wasn’t my greatest fear. My greatest fear was to never have a hit to begin with. Looking back, I think that really lit a fire under me. Maybe that’s part of the reason I’m still here.”

Two decades later, Shelton has amassed 41 Billboard Hot 100 songs – including his recent “Happy Anywhere” with fiancée Gwen Stefani. He’s also a beloved coach on NBC’s “The Voice,” where he will perform his current single “Minimum Wage” on Monday’s finale. Both songs are from his new album “Body Language,” which is available Friday.

Blake Shelton defends ‘Minimum Wage’song after backlash: ‘I struggled for so long to get by’

The collection is quintessential Shelton – a combination of songs that offer the enduring country texture for which he’s known mixed with new energy and fresh production that steer him into the canals of ’80s pop. 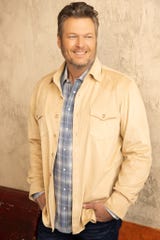 “I just want to record the best songs I can,” Shelton, 44, explained. “When Gwen makes an album, there’s always an underlying message in there. I’m not like that. I want to be like Conway Twitty. I just want to have a long list of songs that people remember.”

Shelton and his longtime producer Scott Hendricks spent three years collecting material for “Body Language.” Hendricks estimates he listened to 3,000 songs for the album, culled down the submissions to about 300 and passed them on to Shelton. While the pandemic slowed the release process, it afforded Shelton the luxury of living with many of the songs for several years.

“These songs fit him like a glove,” Hendricks said. “Our goal, every time out, is to be new and fresh. If you like Blake Shelton, you’re going to love this record. If you’re curious about Blake Shelton, this is a good record to satisfy your curiosity.”

Hendricks discovered the title track more than two years ago when Zach and Colton Swon of The Swon Brothers sent it to him. Shelton’s fellow Oklahomans – who were part of his 2013 team of contestants on “The Voice” – met Hendricks when they came to Nashville at 9 and 12 years old. For 20 years, the brothers sent Hendricks every song they wrote. “Body Language” – a sexy, progressive, pop-leaning mid-tempo – is the first that piqued his interest. They nearly released it themselves, but Carrie Underwood convinced them to change the title to “Body Language” and pitch it to other artists to record. 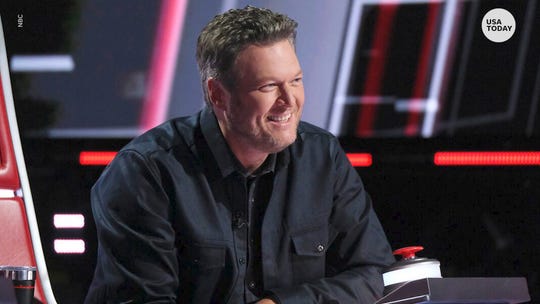 Blake Shelton is the winningest coach in "Voice" history. He now has the best chance at earning his 8th title heading into next week's finale with two singers in the Top 5. The other coaches – Kelly Clarkson, John Legend and Nick Jonas – each have one singer left on their teams. (Photo: NBC)

“So many things had to happen for this to end up as the title track of a Blake Shelton record,” Colton Swon said. “So, thank you, Carrie. And, when you have Blake Shelton telling you, ‘You guys are good enough,’ it gives you a boost of energy big enough to keep going another 20 years.”

When Shelton heard “Body Language” and opted to record it, he didn’t know his former team members were the song’s writers. He was thrilled when he found out and knew he wanted them to join him on the song.

However, they can’t compete with Shelton’s favorite guest artist on the album: Stefani. Even though the pair have been a couple since 2015 and have recorded together previously, Shelton said he still gets “giddy about the fact that – let’s face it – it’s Gwen Stefani. 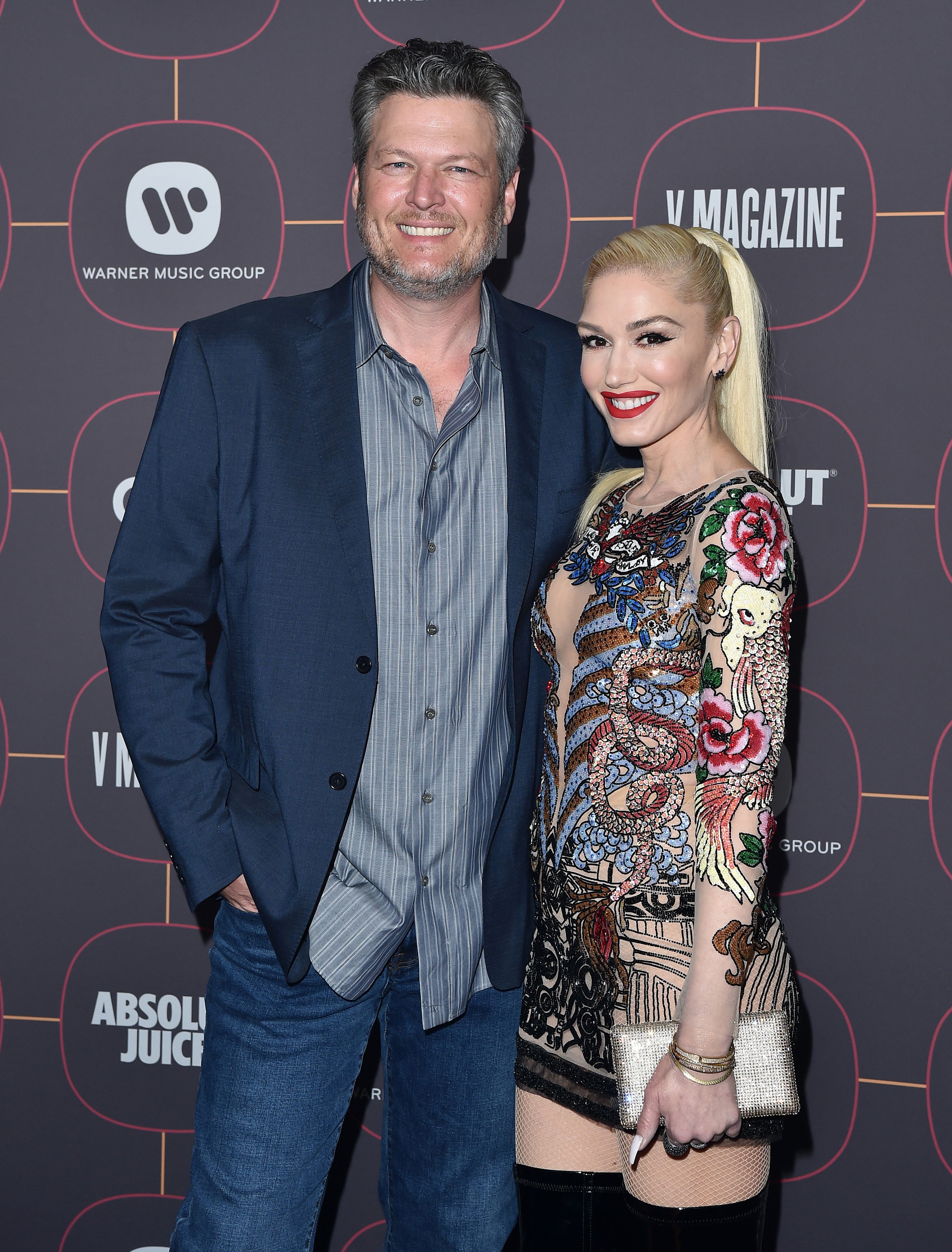 “She was in the vocal booth … and me and Scott both had our phones out filming her,” he admitted. “It’s just odd and weird to have her on a country record. But second of all, it works so perfectly.”

The men agree that “Bible Verses” – the last song on the album – is among the strongest of Shelton’s career and has the potential to make the most significant impact.

“Those lyrics are just like, ‘Holy moly, that’s honest,'” Shelton said. “I felt a little bit of guilt listening to it, and I think maybe that’s a lot of what the song is about. It was like, ‘Am I being the person that God expects me to be?’ At the end of the day, no, never. I know I gotta be better than this.”

As for his career, Shelton is content. Along with his success in country music and on “The Voice,” he’s also the face of Smithworks Vodka and a partner in a chain of upscale honkytonks named after his hit “Ol’ Red.”

“That’s plenty for me,” Shelton said. “One of Gwen’s boys last night asked me, ‘Have you ever won an Oscar?’ I go, ‘No, buddy. People that win those are like in movies and stuff.’ And he goes, ‘Well, then just be in a movie.'”

Shelton’s response? Not for any amount of money.