Home » Business » Bitcoin rallies to $50,000 milestone but ‘psychological resistance’ could hold it back 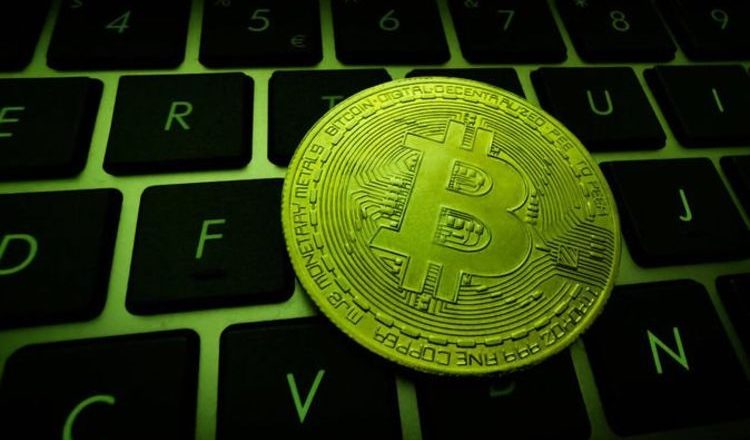 Bitcoin rallies to $50,000 milestone but ‘psychological resistance’ could hold it back

Bitcoin has forfeited its place atop the crypto market despite excess pressure from altcoins this year, but it has experienced its fair share of turbulence. The coin hit an annual low in late July when it dipped below $30,000 (£21,685.65) for the first time since the end of 2020. While it is now hovering around $50,000 (£36,142.75), the token still has hurdles to pass, among them “psychological resistance”.

What is psychological resistance?

Bitcoin has made an impressive rally in recent months, managing to gain more than $20,000 since July 21.

But it has stuttered to its new position, due in part to investors’ “psychological resistance”.

The drop in prices can last months before the pattern breaks, and the token rises above them.

They often believe new milestones are unjustified and sell, driving the price down.

But each time this happens, Bitcoin rallies again and passes the resistance point further down the line.

And analysts believe this is what is currently happening.

Daniela Hathorn, an analyst at dailyfx.com, said there was some psychological resistance last week.

While it is picking up again, she said resistance could pursue until the next milestone.

Ms Hathorn said investors would want to wait for the coin to exceed a less notable benchmark as a sign they are awaiting new psychological resistance.

While bitcoin is booming, seasoned investors aren’t convinced the cryptocurrency market is worthwhile.

John Paulson, who famously bet against the US housing market before the 2008 crash, has warned people against investing in the volatile tokens.

Although he didn’t name any, he told Bloomberg TV they exist in a bubble that will “eventually prove to be worthless”.

He added he “wouldn’t recommend” people try their hand at cryptocurrency investment.