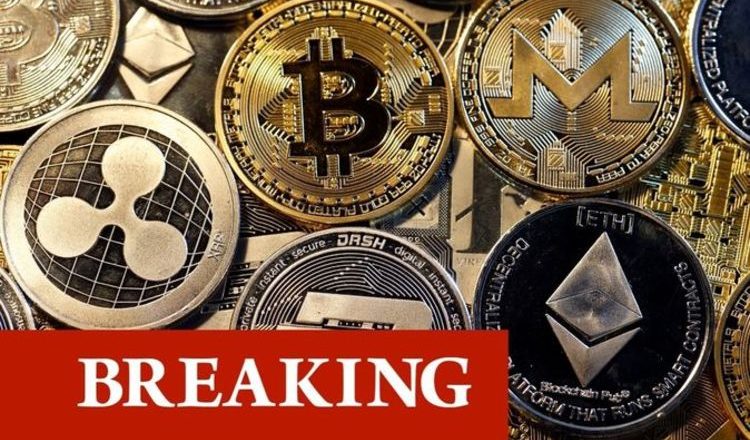 Ethereum is a decentralised, open source blockchain with smart contract functionality. Ethereum, alongside Dogecoin, has hit a new all-time high this week amid a crypto coin frenzy.

The price surge means the combined value of all cryptocurrencies is now greater than the market cap of Apple – the world’s most valuable company. 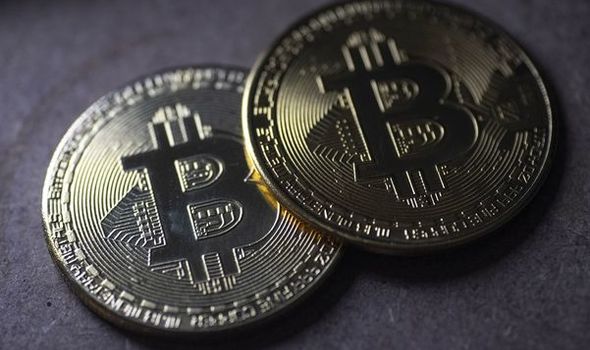 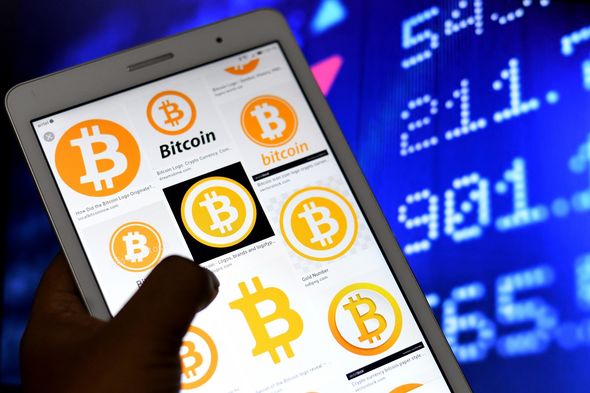 Konstantin Anissimov, executive director of crypto exchange CEX.IO, said: “Ethereum has been able to maintain its positive momentum with a crushing series of all-time highs in the past week.

“The current all-time high has reignited the ambitious sentiment that ethereal may eventually flip bitcoin by market capitalisation in the near future.

“In the past week, ethereal has surged by 35 percent against the 1.5 percent growth for bitcoin.

“While a retracement is in the works, the positive growth rate has been steady enough to warrant any sharp drop.” 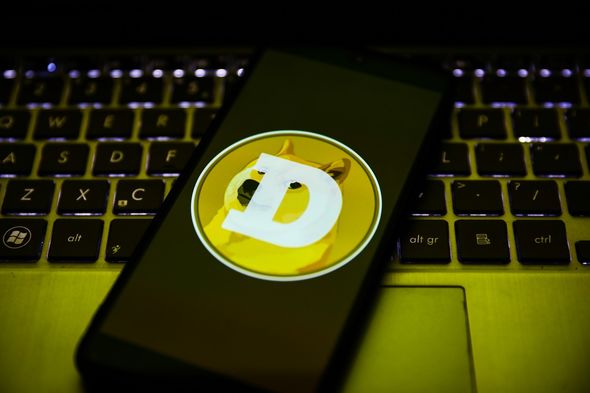 This week, bitcoin’s price bounced back from its lowest value since January after El Salvador become the first country in the world to approve the cryptocurrency as legal tender.

Ministers in El Salvador’s Congress voted by a “supermajority” in favour of the Bitcoin Law, which received 62 out of 84 possible votes.

Prices in the Central American country can now be shown in Bitcoin, while tax contributions can be paid with digital currency.

Exchanges in the cryptocurrency will also not be subject to capital gains tax. 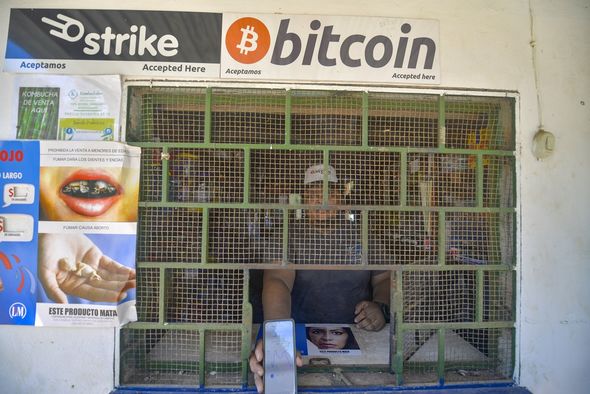 While it is not clear how exactly El Salvador will roll out Bitcoin as legal tender, the proposal still needs to go through the country’s legislative process before being passed as law.

The law passed in the country by ministers reads: “The purpose of this law is to regulate bitcoin as unrestricted legal tender with liberating power, unlimited in any transaction, and to any title that public or private natural or legal persons require carrying out.”

El Salvador’s current official currency is the US dollar, and the proposed law states the exchange rate with the currency “will be freely established by the market”.

The law adds the state will “promote the necessary training and mechanisms so that the population can access bitcoin transactions”. 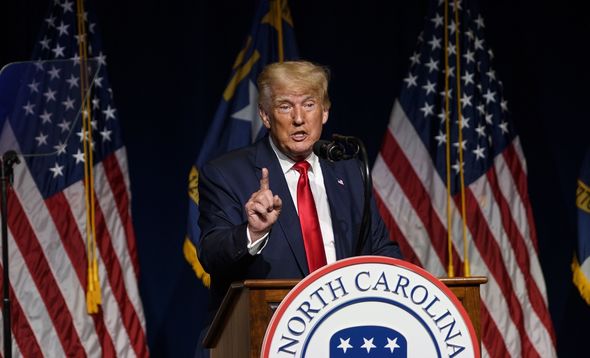 Over recent months, the cryptocurrency has soared and plummeted and slashed in half after surging to a record high in mid-April.

Earlier this week, the price of the cryptocurrency plummeted yet again after Donald Trump said he viewed it as a “scam” affecting the value of the US dollar.

The former US President told Fox Business: “Bitcoin, it just seems like a scam.

“I don’t like it because it’s another currency competing against the dollar.” 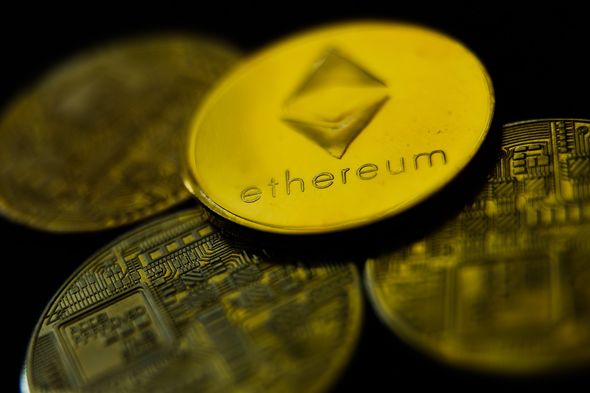 Mr Trump added he wanted the dollar to be the “currency of the world”.

Mr Musk seemingly caused both the crash and helped to restore it after Tesla announced it would temporarily not be accepting the digital currency as payment for vehicles. 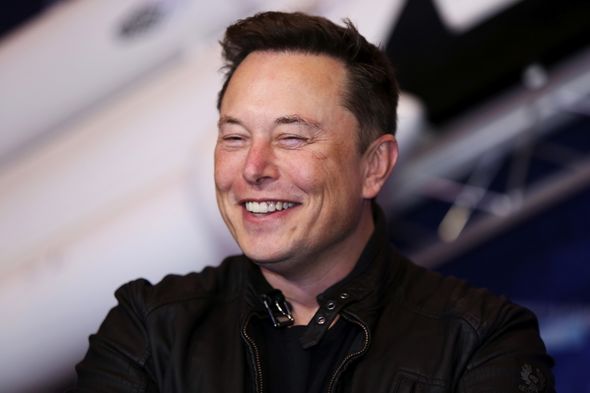 However, the Tesla boss then tweeted how “Tesla has [diamond hands]” using an emoji of a diamond and waving hands.

According to reports, the emojis are a reference to a meme in which holders of specific assets – such as cryptocurrencies and stocks – make clear they are holding onto them.

This tweet means Tesla does not intend to sell its stocks in cryptocurrency, helping to restore Bitcoin following its crash.