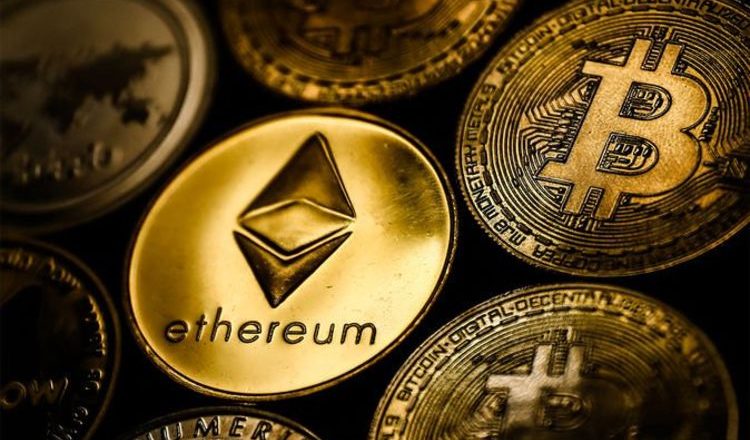 Monday saw most cryptocurrencies rally to monthly-highs, as Ethereum reached its all-time highest price of £3,521.26. Experts have suggested the crypto could overtake Bitcoin, however it has also rallied close to its highest-ever price on Monday.

It marked a near nine percent increase on Sunday’s valuation of £45,824.31 for the digital coin.

Meanwhile, Ethereum rose by 4.5 percent over 24 hours, according to Coindesk.

Cryptocurrency tracking website CoinMarketCap said the whole market was up 4.7 percent on Monday, after a 15 percent increase in trading volumes.

However, Solana and Shiba Inu coins posted losses on Monday.

Shiba Inu has seen a record five week winning trend, but IntoTheBlock said on Sunday: “Last time this pattern emerged in Shiba Inu in May, SHIB dropped by 90 percent.”

It comes as Rahul Rai, co-head of Market Neutral at BlockTower Capital, suggested Ethereum could overtake Bitcoin in the next six months.

“I wouldn’t be surprised if it happened within the cycle.

“Very tough to predict when this cycle will end. My take is mid-next year.”

He told CNBC: “Importantly, the uptick doesn’t seem to be leverage-driven but rather results from the increased demand on the spot market where there’s currently very little sell-side liquidity.”

Bitcoin is currently the number one crypto with a market capitalisation of over $1 trillion (£737.785 billion).